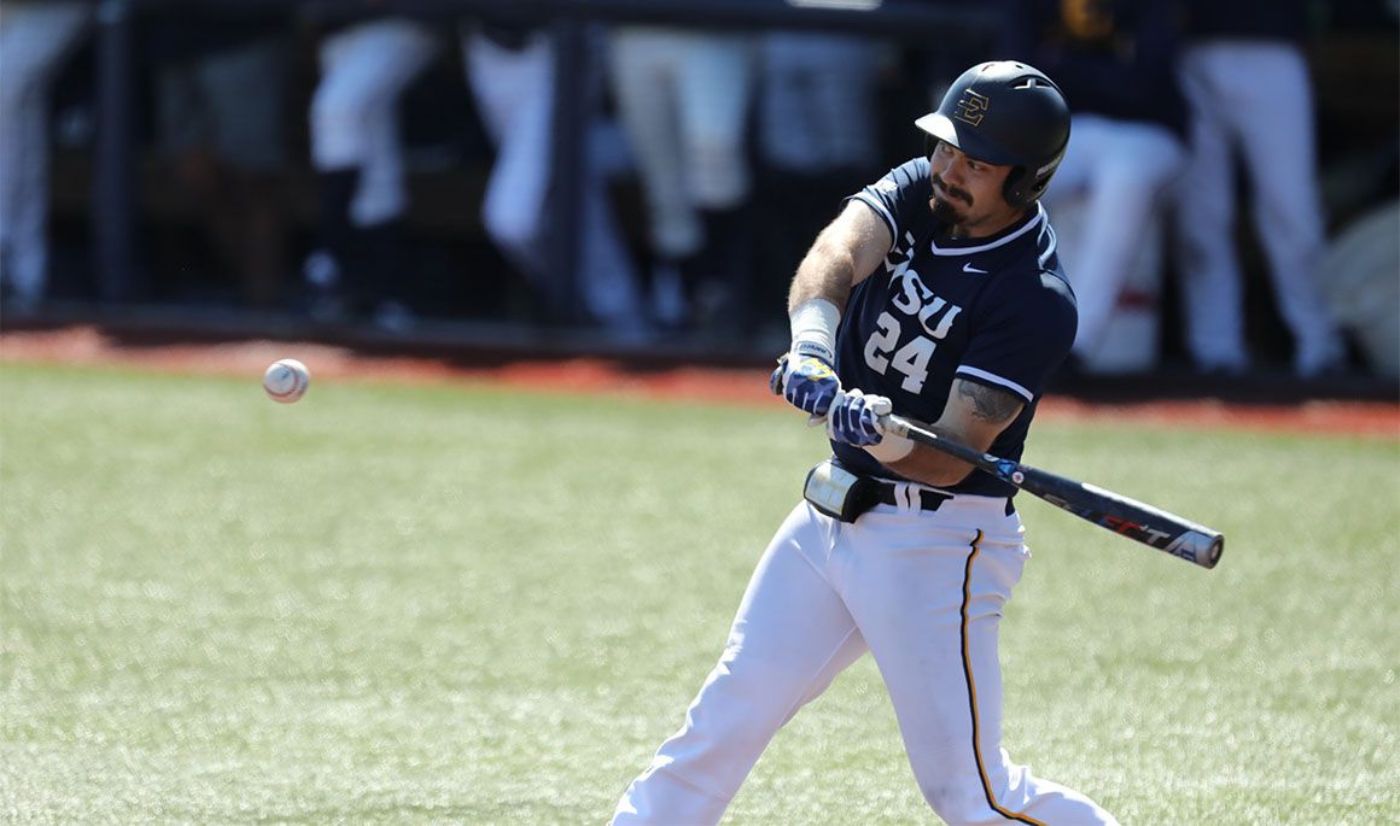 GREENSBORO, N.C. (April 2, 2021) — The ETSU Baseball team began its third in division series on Friday afternoon at the UNCG Baseball Stadium and fell to the Spartans 9-2.

How it happened:
Both teams got on the board in the first inning. The Buccaneers got their lone run as Kyle Richardson (Zionsville, Ind.) drove in Ashton King (Knoxville, Tenn.) to take a 1-0 lead into the bottom of the first. The lead did not last long as the Spartans loaded the bases before the Bucs recorded an out. UNCG plated a run on a walk, an RBI single and a sacrifice fly. At the end of the first, UNCG led 3-1.

The two teams held each other scoreless until there were two outs in the bottom of the fourth. After UNCG’s Daniel Cerda struck out swinging and reached on a Buccaneer fielding error, Corey Rosier doubled the Spartan lead with a two-run homer to right.

The Spartans plated two more in the fifth after capitalizing on three free passes. The hosts plated a runner on an RBI single and walk. They capped off their scoring with an RBI double in the seventh and plated another run in the eighth on a ground ball to shortstop.

ETSU scored its second and final run of the afternoon in the eighth as Jake Lyle (Spring Hill, Tenn.) scored after Drew Haynie (Brentwood, Tenn.) reached on a fielding error by the UNCG third baseman.

Stat of the Game
After UNCG scored seven runs in the first 4.1 innings of the game, the Spartans were held to just two runs in the final 3.2 frames.

Notables
» King and Cady both extended their hit and on-base streaks. Cady’s on-base streak moved to 24 straight games, while King’s is now 15. Cady improved his team-best hit streak to 20 straight games.
» After going 5-0 in Hunter Loyd’s (Knoxville, Tenn.) first five starts, the Bucs are now 0-2 in his last two. He picked up his first loss of the season after allowing seven runs, four earned in 4.1 innings of work. The Knoxville native struck out four, walked five and hit two batters.
» Lyle reached in three of his four plate attempts, while Jackson Green (Blackwood, N.J.) recorded a base hit consecutive games.

Up next
The Bucs and the Spartans continue the series with a 1 p.m. doubleheader tomorrow, April 3 at the UNCG Baseball Stadium.