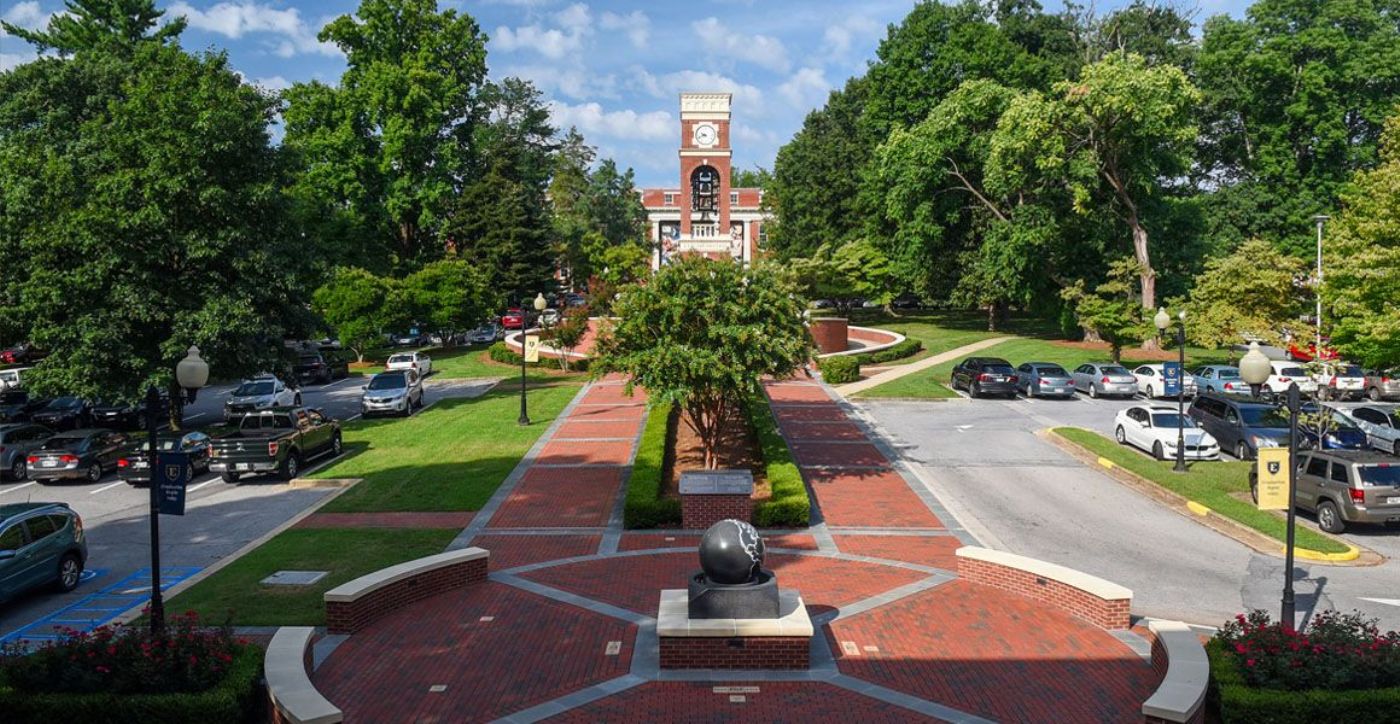 To be eligible for the academic all-conference team, student-athletes must carry at least a 3.3 cumulative grade point average at the conclusion of the semester of competition and were required to compete in at least one-half of their teams’ competitions. In addition, the student-athletes must have successfully completed at least three semesters at their institutions, making true freshmen and first-year transfers ineligible for inclusion.

The 118 selections were the second-most among SoCon schools as a total of 1,022 student-athletes across the league received the prestigious honor. The 1,022 selections are the second-most for any academic year in SoCon history. This year’s total marks just the second time in league history that total selections for the year surpassed 1,000 and trail only last year’s total of 1,093, though it should be noted that because of the pandemic, some schools instituted measures of academic relief and participation requirements were relaxed for last year’s spring squad.

Of the 118 selections, 44 Buccaneer student-athletes have maintained a grade point average of 3.75 or higher, including eight who have perfect 4.0 GPAs. In total, a record-setting 57 GPAs from across the league were a 4.0.

The ETSU women’s track and field program accounted for the most combined selections with 29 from 20 student-athletes. Baseball was second with 13, softball was third with 11 and men’s soccer, women’s soccer and men’s track & field each had nine.

The league’s 10 women’s soccer programs combined to lead the way with 110 selections, followed by the nine football teams with 82 and 10 women’s outdoor track & field programs with 80.