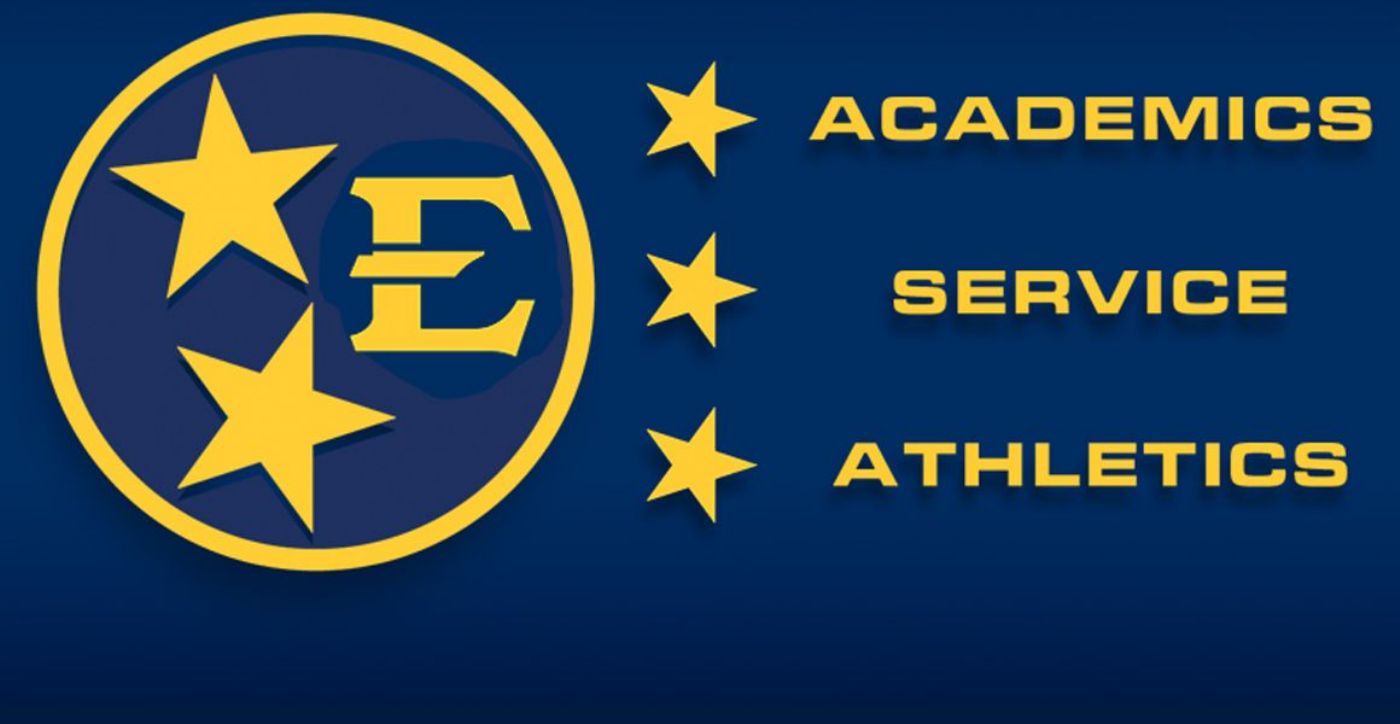 This award will be given to Buccaneer student-athletes at the end of each year who meet the goals from these three pillars:

ACADEMICS — Student-Athletes who excel in the classroom by obtaining at least a 3.0 grade point average and holding Honor Roll status.

ATHLETICS — ETSU coaches will select the candidates who exemplify the true characteristics of being a Buccaneer. This includes being great teammate at practice and on gameday, having a strong work ethic and being committed to their team, representing the Blue and Gold by following the rules, showing good sportsmanship and going above and beyond to help his or her team be the best in all facets of their program.

“The Tri-Star Student-Athlete award is an all-encompassing measure of success surrounding the student-athlete experience at ETSU. Academics, service and athletic excellence are the expectation for everyone in Blue and Gold, and this award will appropriately recognize that excellence on an annual basis,” said Athletic Director Scott Carter. “This new tradition has roots decades in the making at ETSU, going back to conversations I had with Mr. Todd Stansbury (ETSU AD 2000-2003) about the commitment to these three standards.  The fact that this award connects with our state flag and its history makes the Tri-Star Student-Athlete award the perfect recognition for Buccaneer excellence.”

With the state flag having strong ties to Johnson City, we wanted our award to reflect that symbol. The state flag was designed by Colonel Le Roy Reeves, a Johnson City attorney who served in the Tennessee National Guard. The Tennessee General Assembly adopted Reeves’ creation of the flag on April 17, 1905. The stars on the flag represent the three geographically and distinct “Grand Divisions,” while the three stars on our Tri-Star Student-Athlete award signifies each pillar the student-athlete must achieve to earn the honor.