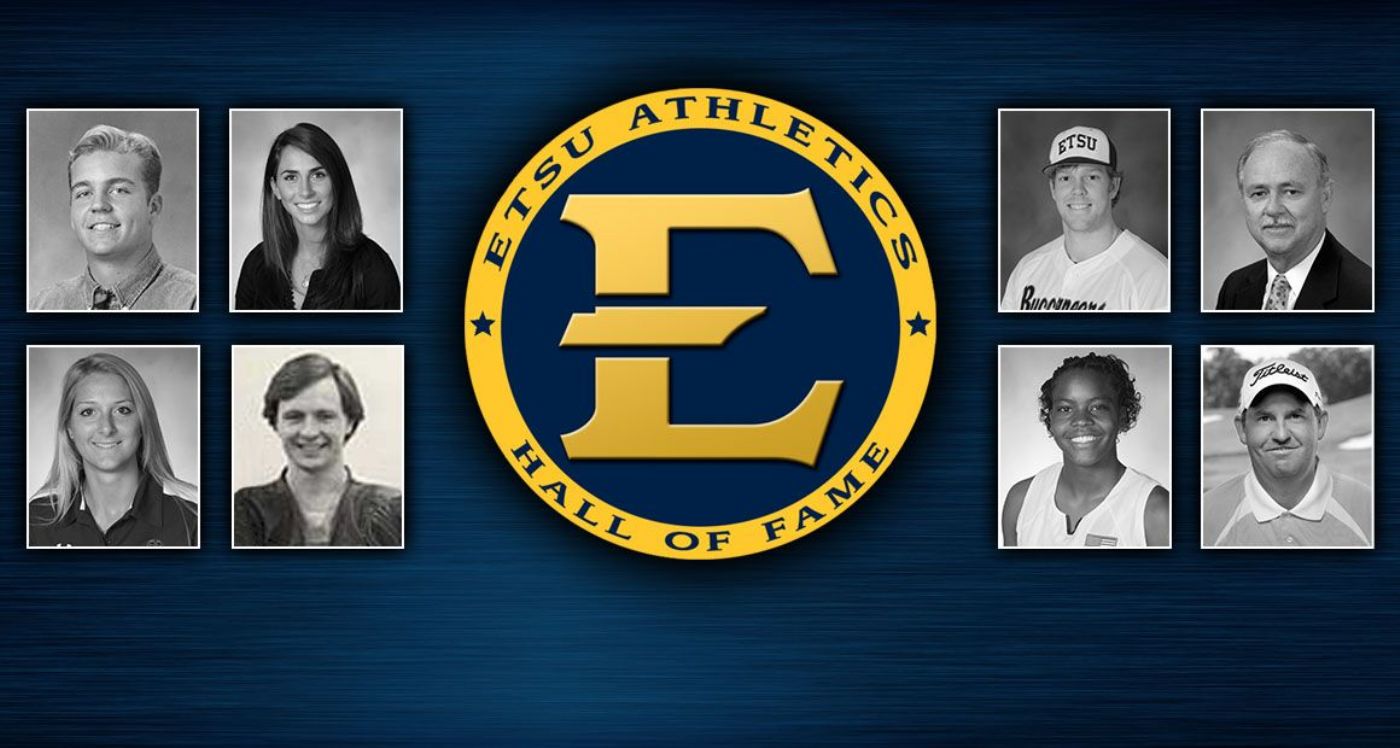 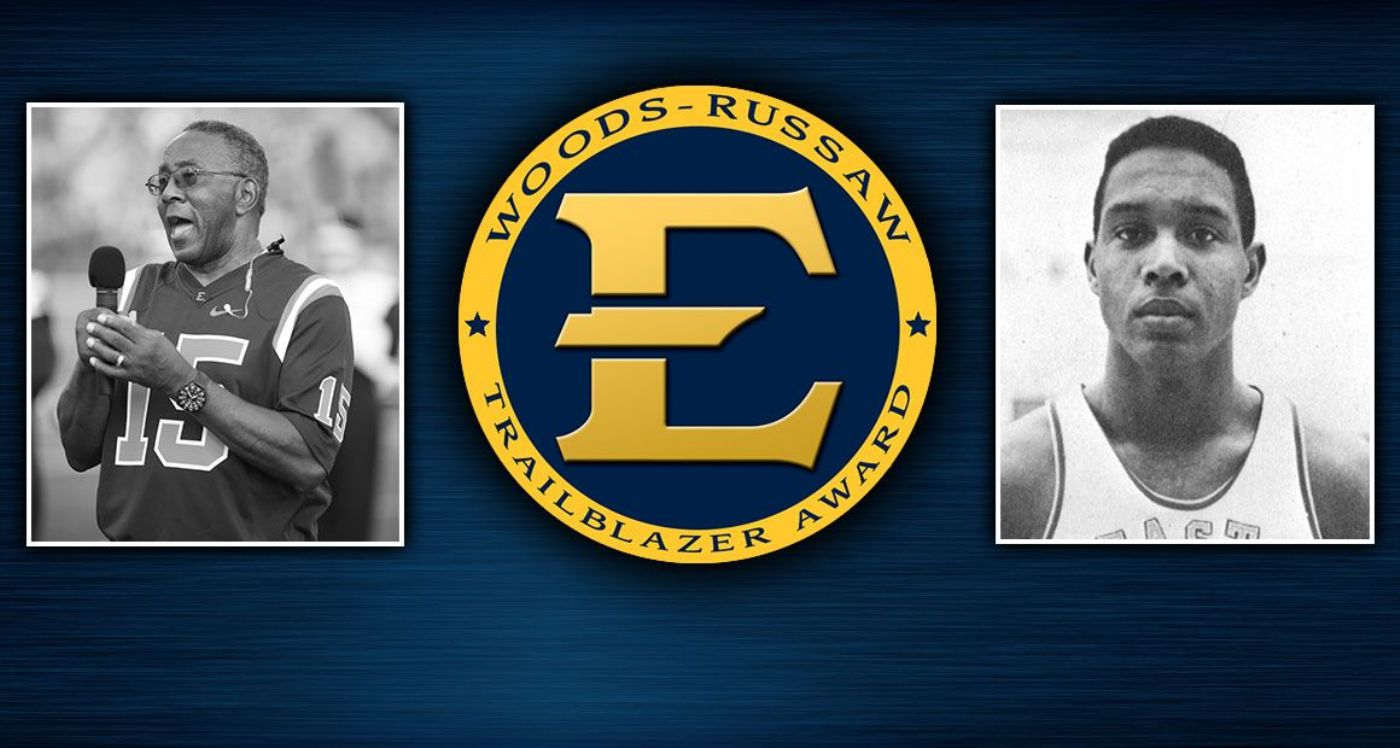 JOHNSON CITY, Tenn. (Sept. 22, 2021) – The East Tennessee State University Department of Intercollegiate Athletics will hold an induction ceremony for the 2020 Hall of Fame Class, presented by Johnson City Honda, on Friday, Oct. 1, inside the Martin Center.

A reception will be held from 6-7 p.m., with the program starting at 7 p.m. The public is invited to attend and tickets are priced at $25 per individual. To purchase tickets, please call Jo Anne Paty at 423-439-4738 or visit ETSUTickets.com.

In addition, the Trailblazer Award was created to recognize the historical accomplishments of an individual ETSU athletic member based on his/her athletic accomplishments, work in the community/region and how they helped impact other generations of Buccaneers. This award will be given annually to a former ETSU student-athlete, coach or staff member who demonstrated courage in becoming a leader to blaze the path for future Buccaneers to be given a better opportunity to further their education and compete in Division I Athletics.

The class will also be honored during the ETSU-Wofford football game on Saturday, Oct. 2.