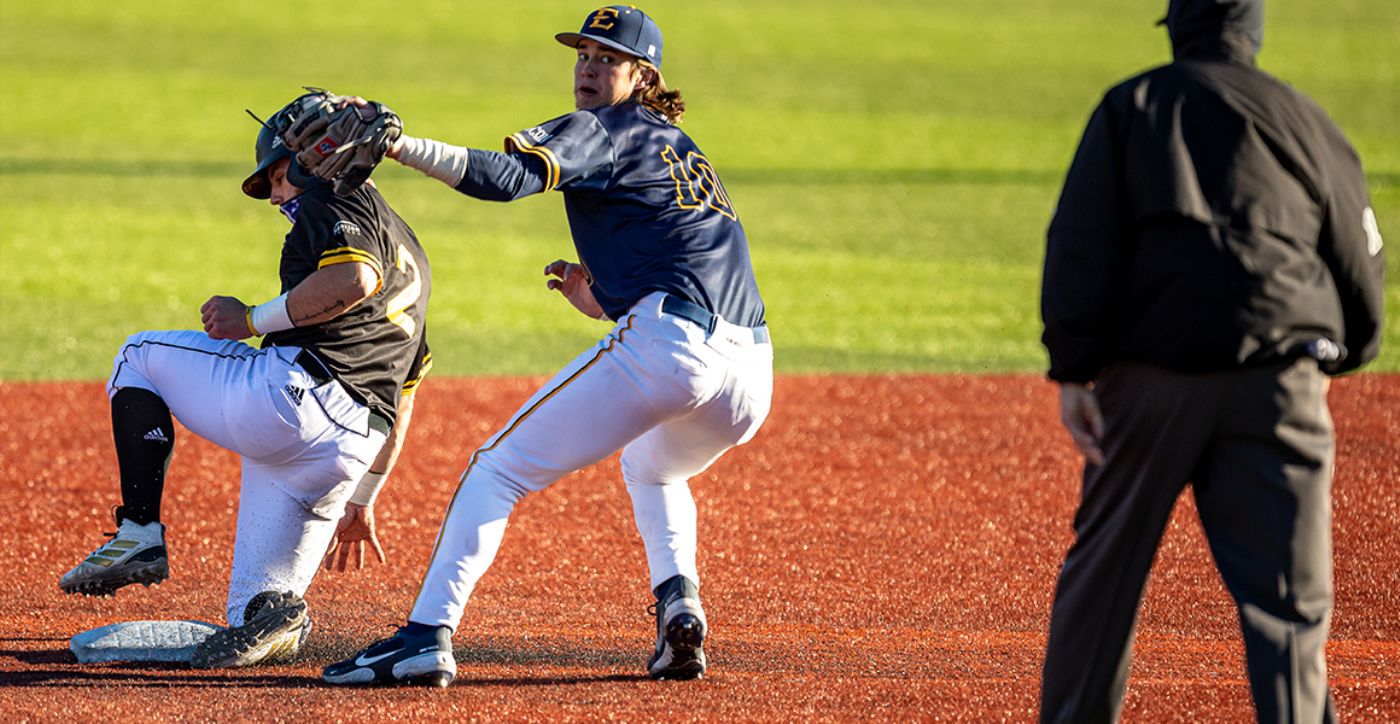 The 2022 baseball season kicks off this weekend as the Bucs host Northern Kentucky for a three-game set for the second consecutive season and the third time in five years.

The Bucs will be going for their sixth straight opening day victory against Northern Kentucky Friday afternoon after making it five straight last season with a 10-3 victory against the Norse. The streak, which started in 2017 with an 18-6 rout over Central Michigan, has seen Northern Kentucky twice and faced the likes of Iona and Toledo, both of which ETSU swept the series. ETSU is outscoring their opponents 44-16 on opening day, a +28 margin for the Blue and Gold.

LEAVING IT ALL OUT ON THE MOUND

Season tickets, single-game tickets, and flex pack ticket options are all currently available at ETSUtickets.com or by calling 423-439-3878.