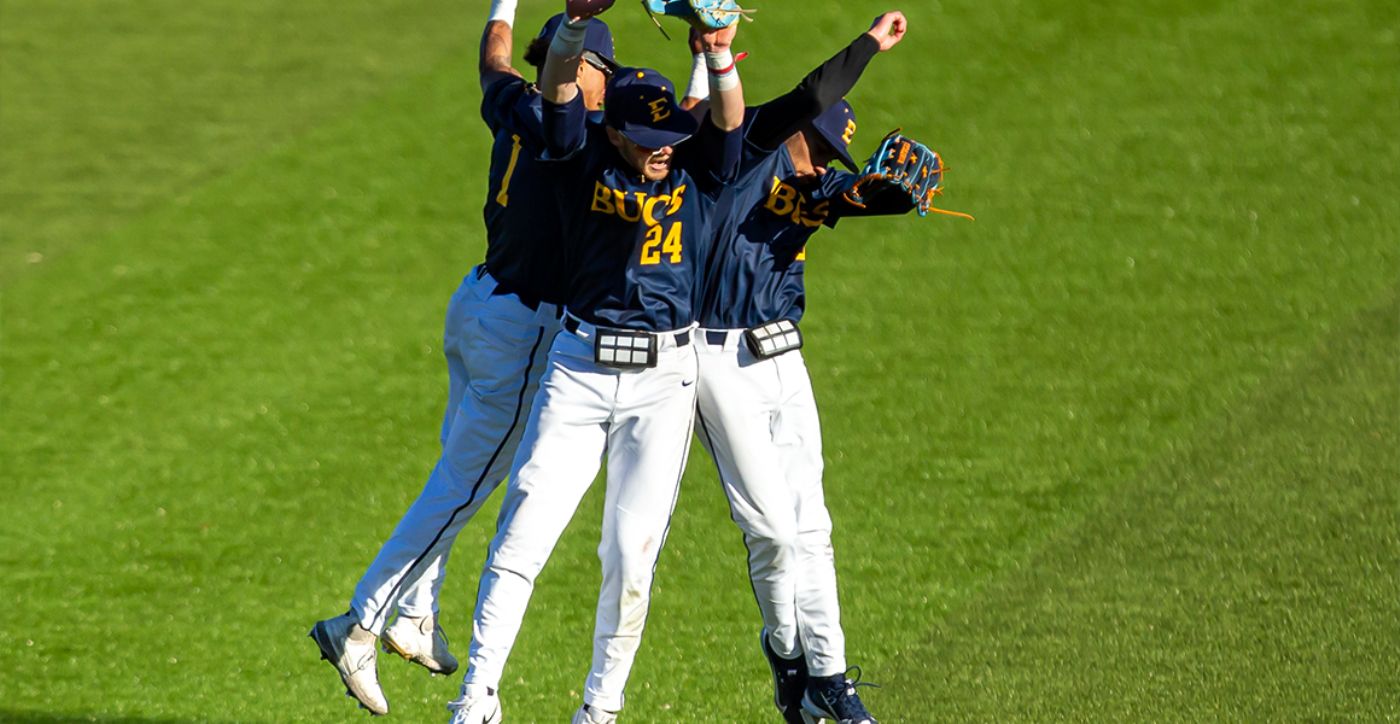 JOHNSON CITY, Tenn. (Feb. 24, 2022) – The ETSU Baseball team is back in action at Thomas Stadium this weekend as they host the Wagner Seahawks for a three-game series.

The Bucs are coming off a tough no-contest during their midweek match against Virginia Tech in Blacksburg. Starting pitcher Landon Smiddy (Knoxville, Tenn.) had faced the minimum through the Hokies’ lineup before the rain delay kicked in. ETSU led 1-0 going into the bottom of the 4th. The game was called after a one-hour, 43-minute rain delay.

Per NCAA rules, game statistics from Tuesday’s game will not count.

WHAT COULD HAVE BEEN

ETSU’s hot start to the season was barred by weather on Tuesday after ETSU jumped out to a 1-0 lead against Virginia Tech on the road. The game was called after three and a half innings, but ETSU’s pitching was the story of the game. Landon Smiddy took a no-hitter into the fourth inning after facing the minimum and striking out five of Virginia Tech’s nine batters.

With Saturday’s 12-4 win over Northern Kentucky, Head Coach Joe Pennucci has surpassed 100 career wins as a head coach. His coaching staff gave him a game ball from Saturday’s game after their on-field batting practice before Sunday’s game, commemorated with the final score and date of Pennucci’s 100th win. Pennucci’s coaching record stands at 101-74 (.577).

To start the 2022 season, ETSU’s offense was on full display posting 38 runs on 39 hits over a three-game stretch to sweep Northern Kentucky to open the season. The three-game sweep makes it three season-opening sweeps in the last four season (Iona in 2019, Toledo in 2020) and ten of the last 12 opening series won by ETSU.