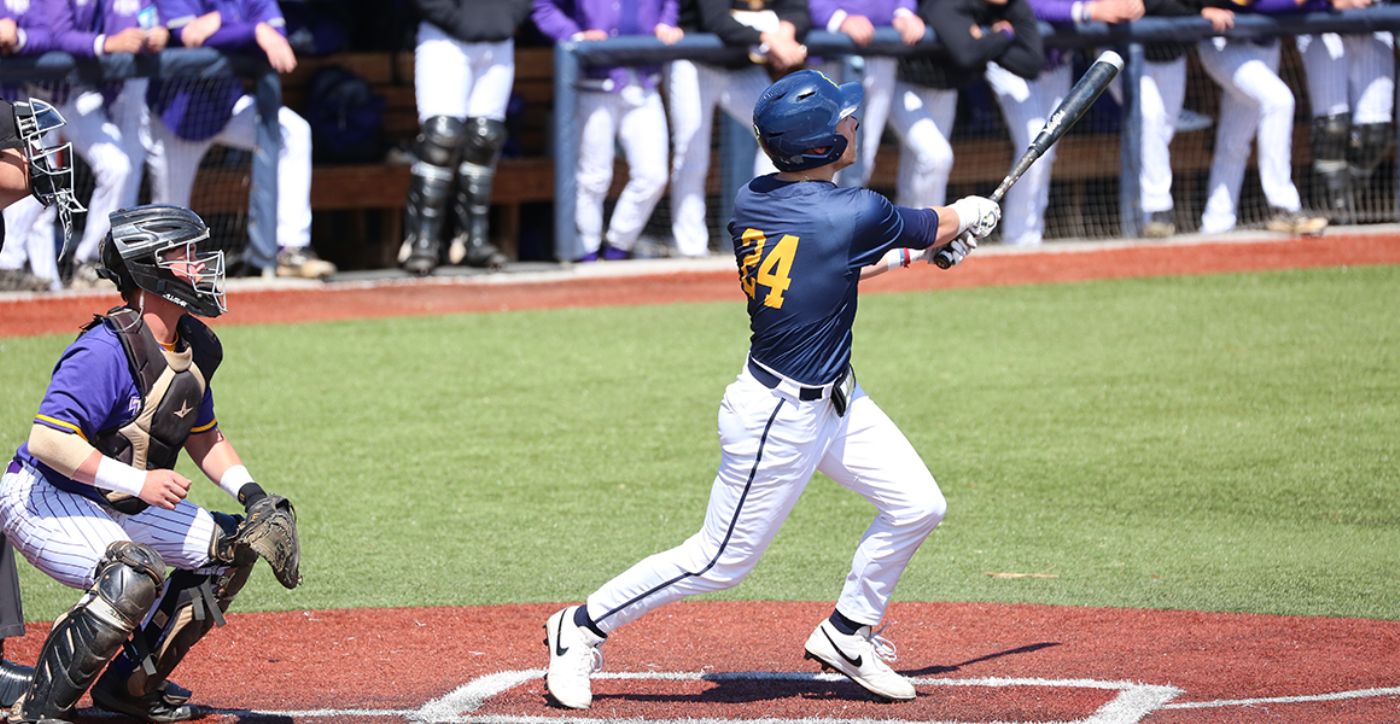 The Blue & Gold took the series finale against Tennessee Tech 11-3 Sunday afternoon at Thomas Stadium. It’s the ninth time this season that the Bucs have scored double-digit runs and have won eight of the last ten games.

That offense was more than enough for the groove Landon Smiddy (Knoxville, Tenn.) found on the mound today. Despite getting at least one runner on in four of the first five innings, Smiddy was able to hold Tennessee Tech’s offense scoreless through those frames. Smiddy, who went four innings in a start on Tuesday against Radford, went six innings giving up just one run while walking none and striking out eight.

The fourth inning saw more firepower from the Bucs as Wallace lined a two-run homer down the left-field line to increase the lead to six, and Tommy Barth (Brecksville, Ohio) would blast his first of his career to deep left-field and put the Blue & gold up seven after four innings. Wallace and Barth would grab another RBI in the following inning to make it 10-0. Only three players recorded an RBI today (Wallace – 5, Barth – 3, McCarthy – 2).

Tennessee Tech would score a run in the sixth off a solo shot, the lone run Smiddy would give up before Jackson McDavid (Kingsport, Tenn.) would enter in the seventh, giving up just one run. Barth collected his third RBI of the game in the next half beating out a fielder’s choice. In every game that Barth has recorded an RBI, he’s brought in at least two runs.

On the week, Smiddy went 10.0 innings on two starts giving up seven hits, two runs, walking none, and striking out 11.

ETSU will play their next game on Friday, March 25, against George Washington as they host the Colonials for a three-game set at Thomas Stadium. First pitch is set for 6:00 p.m. The game will be streaming on ESPN+.