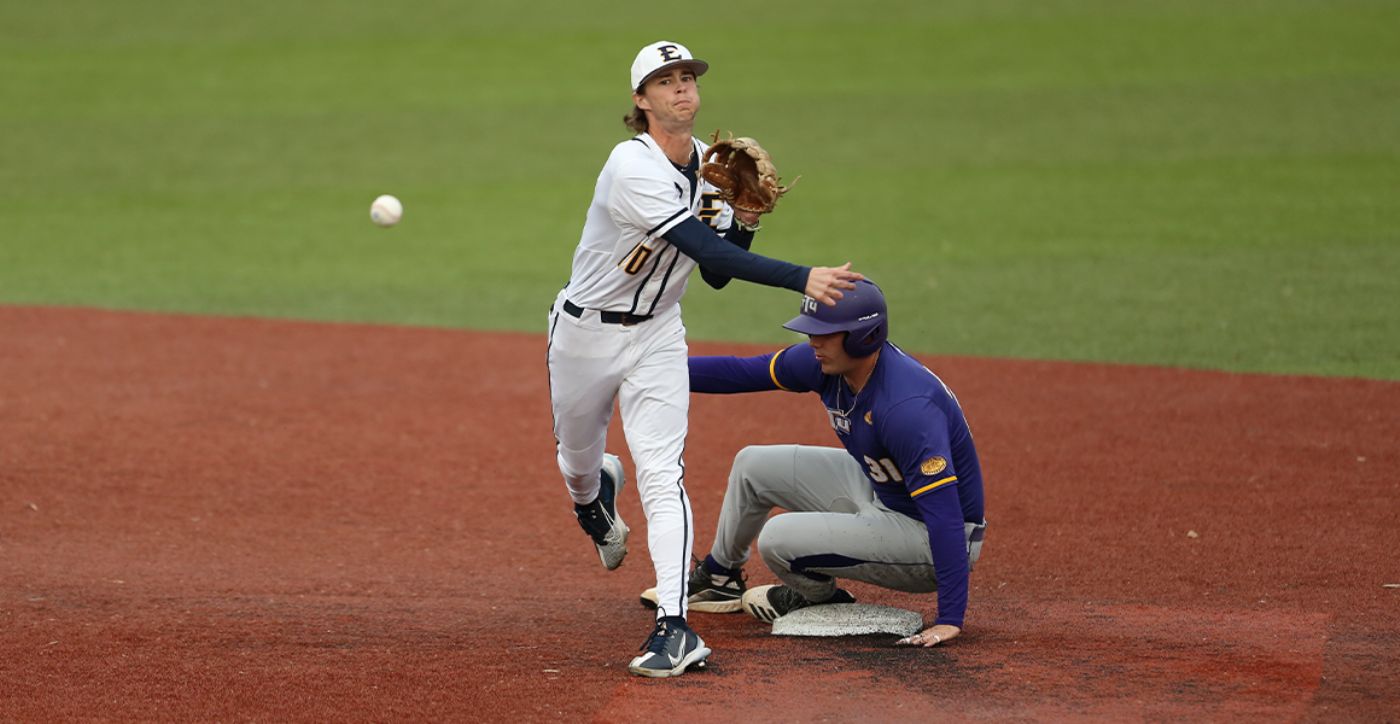 JOHNSON CITY, Tenn. (Mar. 24, 2022) – The Bucs are back at Thomas Stadium this weekend, welcoming the George Washington Colonials for a three-game series.

HE’S WITH US NOW

Just a few months before the start of the season, Head Coach Joe Pennucci announced the addition of two coaches to his staff for the 2022 season: Nathan Fritz and Chad Marshall. Fritz comes after spending a season as the pitching coach at King University while Marshall has been the hitting coach at George Washington for the last three seasons.