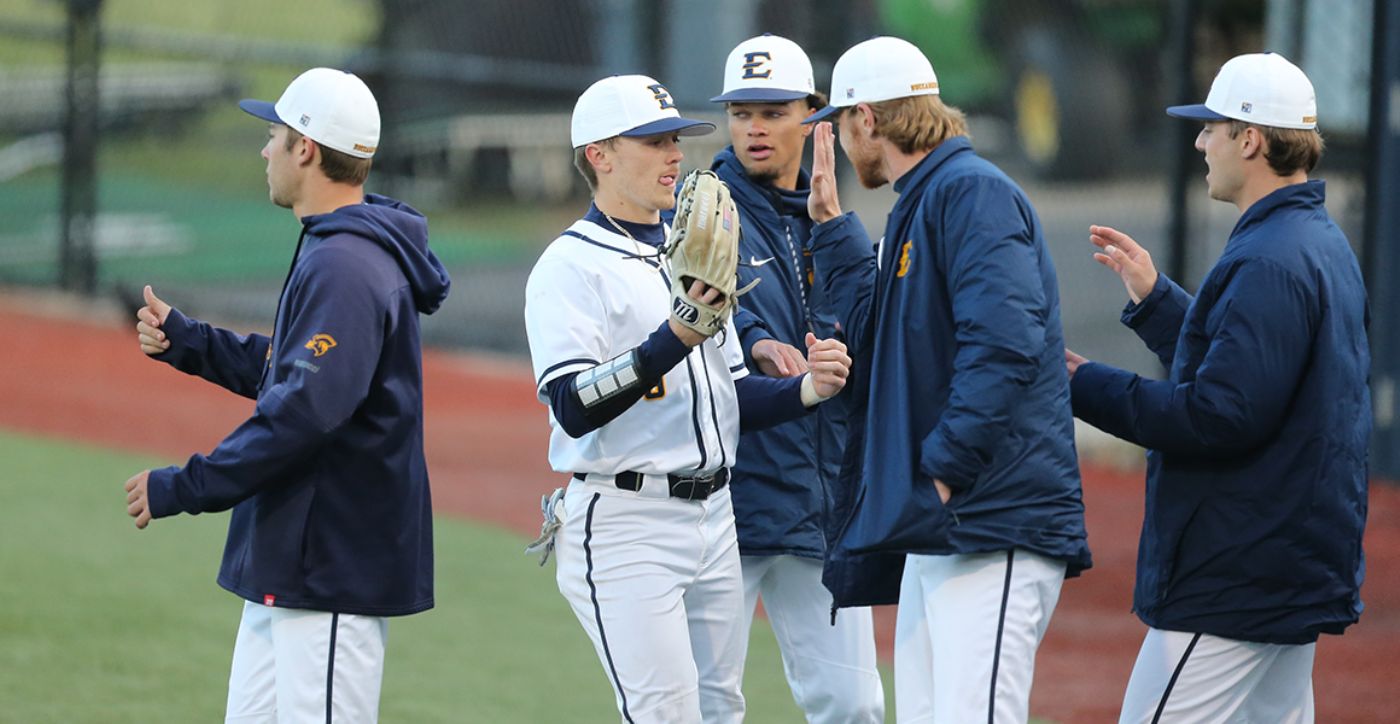 Baylor took game one of a three-game set 15-1 at Baylor Ballpark. ETSU falls to 0-3 all-time against the Bears, all of which have come in Waco.

After getting out of the bottom of the first unscathed with a pair of runners on, Baylor swung back hard with a five-run second inning that gave them enough run support for the rest of the afternoon. Despite the runs, none of them counted as earned against Hunter Loyd (Knoxville, Tenn.), who got his second consecutive Friday night start.

ETSU’s offense, coming into the weekend as one of the top-40 in nearly every statistical category, couldn’t get much going after the first inning despite getting five runners on between the second and fifth innings.

The Bears continued to score with one in the fifth, two in the sixth, five in the seventh, and one in the eighth. Baylor’s 15 runs are the most ETSU has allowed since allowing such last season against #13 Virginia Tech.

Entering today, the largest run deficit in any of ETSU’s losses is three against now #1 Tennessee (4-1, in Knoxville).

ETSU continues their three-game set at Baylor Ballpark tomorrow afternoon with first pitch set for 4:00 p.m. EST. The game will be streaming on Big 12 Now on ESPN+.