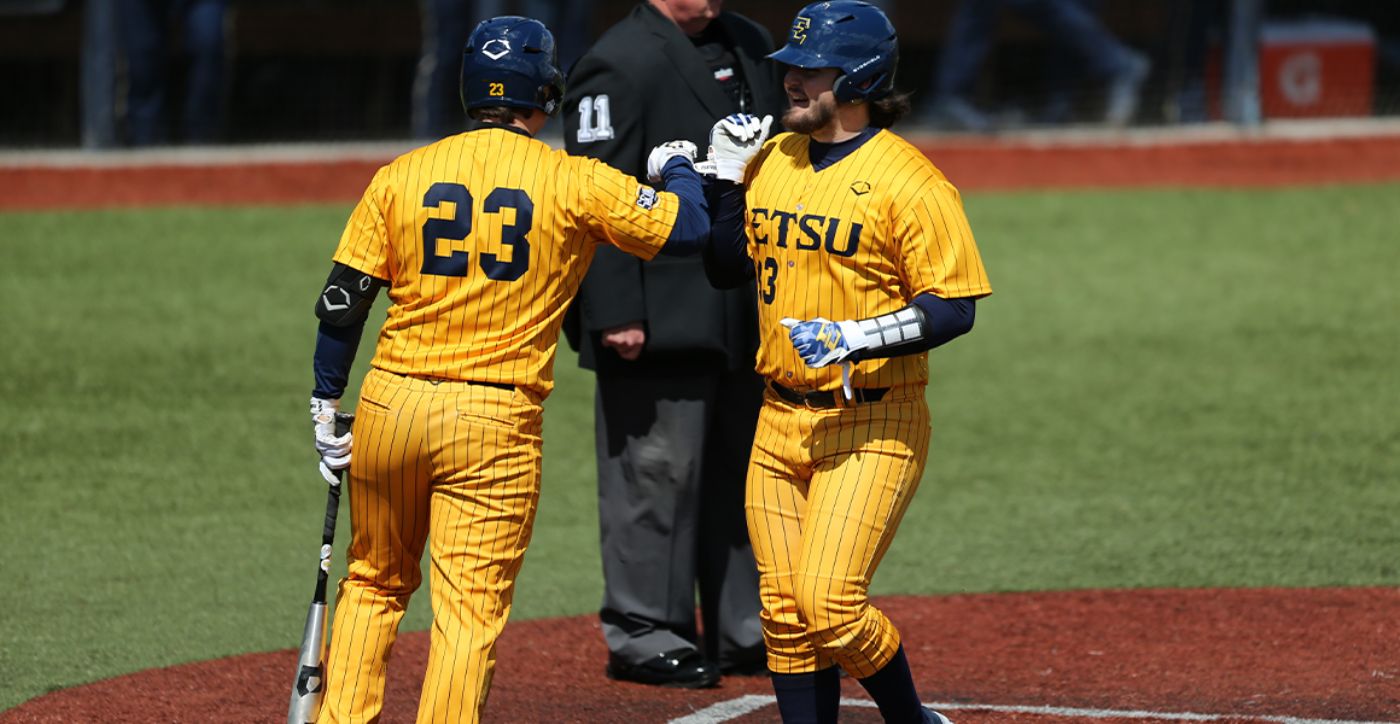 CULLOWHEE, N.C. (April 7, 2022) – After a 12-game homestand took up more than half of March, the Buccaneers will continue their 11-game road trip that opened this month.

ETSU travels to Western Carolina for a three-game series at Ronnie G. Childress Field at Hennon Stadium in Cullowhee, N.C. Last season, the Catamounts came to Thomas Stadium and split a Saturday doubleheader as Western Carolina taking the first game 3-0 before ETSU responded with a 7-1 win themselves.

After a stretch that saw Ashton King go 3-for-36 (.083), the switch has flipped for the junior as he is 21-for-62 (.338) going into this three-game series against Western Carolina. Stretching over these last 14 games, King has hit safely in 12 of them and reached safely in 13. All four of King’s home runs have come in the last 14 games.

Despite going 0-3 on the weekend, the Buccaneer bats weren’t fazed on the Power 5 stage. ETSU (10) had more doubles than Baylor (8), hitting the same amount of home runs (3) as one of Baylor’s was counted as an inside-the-parker, and out-hitting the Bears 32 to 29. ETSU’s .305 batting average ranks 22nd in the nation while their .530 slugging percentage sits 13th.