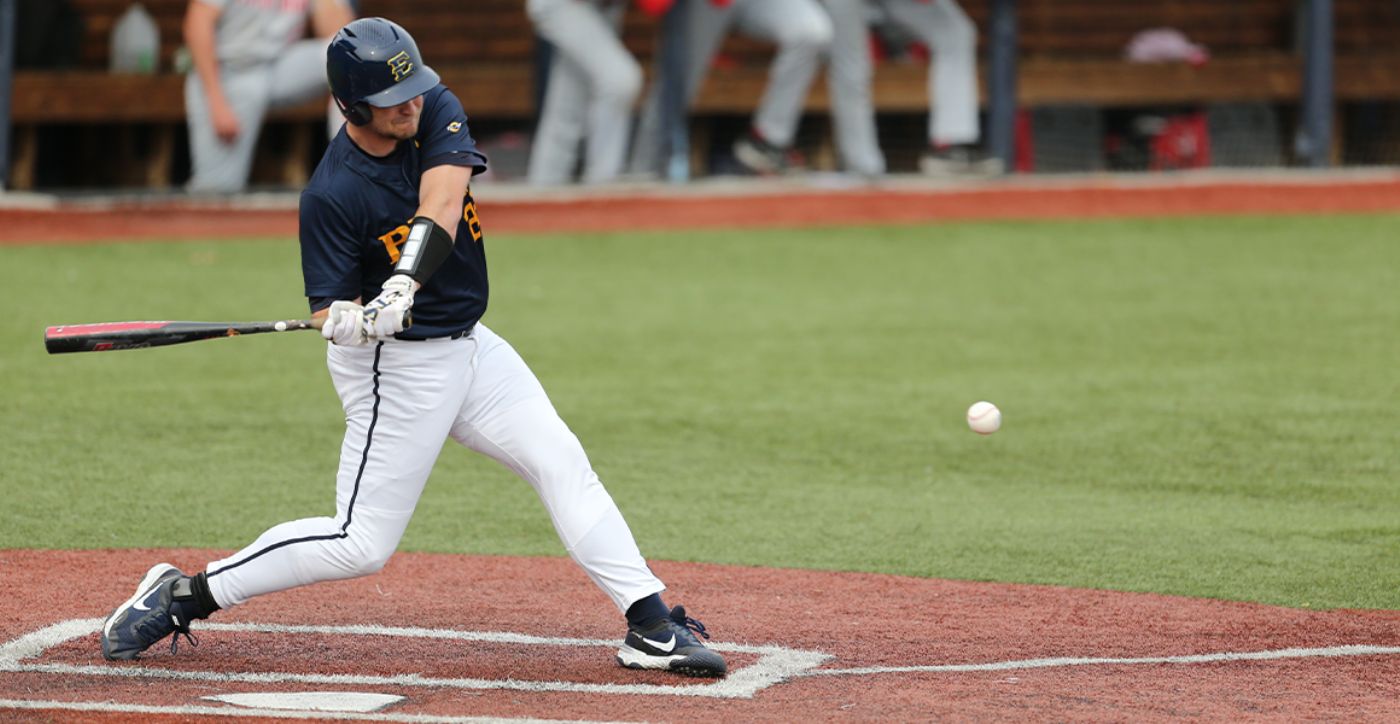 SPARTANBURG, S.C. (April 13, 2022) – Following one of the best offensive weekends for the Blue & Gold of the season, a huge road test awaits against the only ranked team in the SoCon.

ETSU travels to Wofford for a three-game series at Russell C. King Field in Spartanburg, S.C., to take on the 25th-ranked Terriers. Last season, ETSU took game two of the series in Johnson City after Wofford gutted out a 3-2 win to open the series in extra innings. Wofford would win the rubber match 11-9 to take the series.

Earning both SoCon Player of the Week and SoCon Student-Athlete of the Week, Bryce Hodge has hammered baseballs over his last four games. Entering the weekend, Hodge has recorded a multi-hit day in four consecutive games, two of which saw a two-home run game. Hodge shares the team lead in home runs (nine) with Noah Webb, while holding the team-lead in batting average (.386) and slugging (.733).

CLOSING IN ON A CENTURY

Two batters will be looking for their 100th career Division I hit this weekend: Ashton King and Cam Norgren. King seeks to reach the mark in his third season in Johnson City while Norgren looks to reach it in three seasons as well after two at North Carolina Central. Entering the weekend, King has 98 career hits and Norgren has 94.