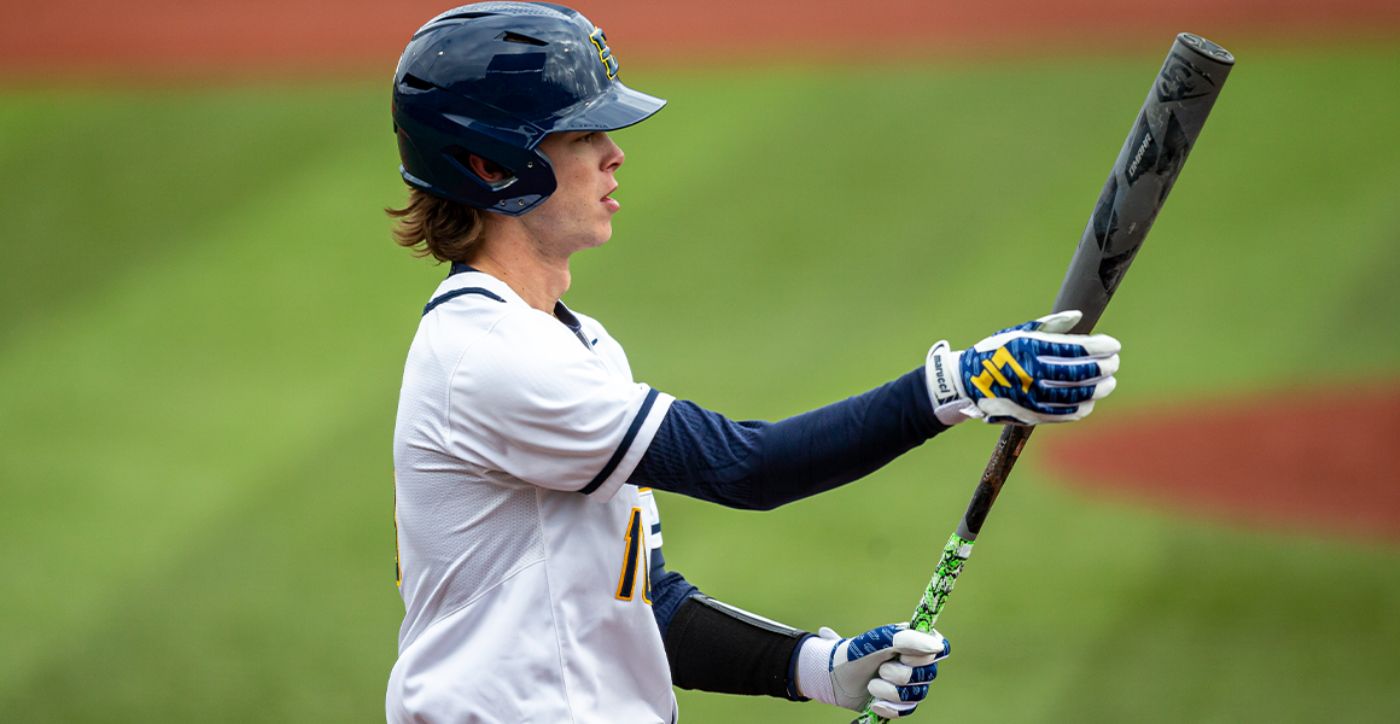 Wofford took game one of a three-game series in Spartanburg 5-3 thanks to a five-run second inning that saw ETSU’s comeback bid fall a pair of runs short. The Bucs fall to 5-4 in games decided by two or three runs.

The Terriers got on board first with five runs on four hits, all with just one out. It would be the only runs scored as the Terriers only strung four hits in the other seven offensive innings as Zach Kirby (Upland, Calif.) continued to keep the Bucs in it despite the second inning.

Kirby, especially after the five-run second, settled down extremely well to keep ETSU within striking distance, retiring ten consecutive Terriers from two outs in the fourth to the seventh before giving way for Landon Smiddy (Knoxville, Tenn.) to finish out the game.

Even with getting a runner on in five of the final six innings, the Bucs couldn’t break through. Wofford left four runners on base compared to ETSU’s three even with the game seeing just one walk and 16 total hits.

Six of ETSU’s nine losses of the season have been decided by two runs or less.

The two squads will play game two of this three-game set in Spartanburg with first pitch set for 6:00 p.m. The game will be streaming on ESPN+.