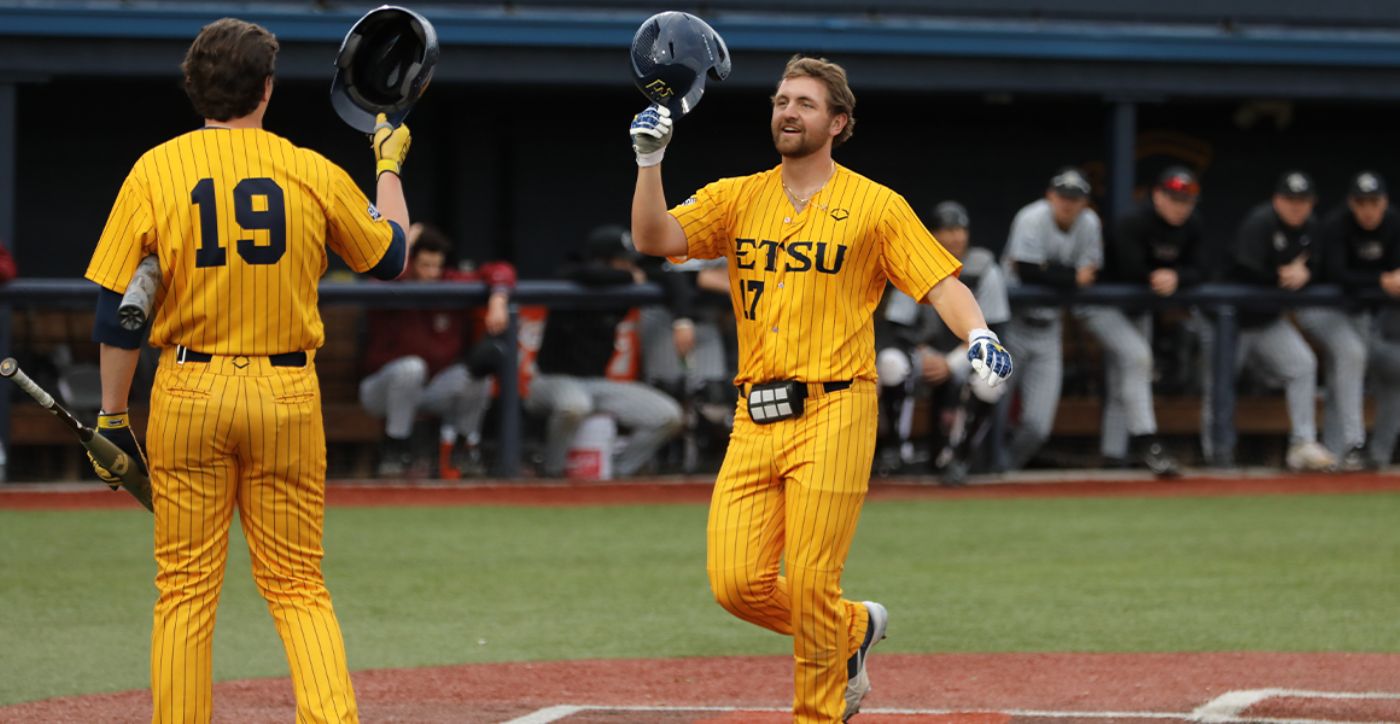 SPARTANBURG, S.C. (April 15, 2022) – ETSU baseball dropped its second straight game against the nationally-ranked Wofford Terriers on Friday night at King Field. A grand slam in the bottom of the third inning broke the game open for Wofford as the 25th-ranked Terriers solidified the series win with a 13-2 victory.

Cam Norgren (Cary, N.C.) started the first inning with his 100th career hit as he reached via a single to third base. Norgren is the second Buccaneer to reach that milestone this week after Ashton King (Knoxville, Tenn.) achieved his 100th career hit in Thursday’s series opener.

ETSU was the first to get on the board after a fielder's choice scored Justin Hanvey (Purcellville, Va.) – who reached on a one-out double – in the top of the second. Unfortunately, the lead didn’t last long, as Wofford evened the score at 1-1 on a sacrifice fly would in the bottom half of the frame.

The third inning would be all Wofford after the Terriers scored five runs on three hits to grab a 6-1, highlighted by the grand slam from Jack Renwick. Renwick finished the game with two hits, three runs and six RBI for the Terriers, who improved to 19-3 at home this season. Matt Bollenbacher (Powder Springs, Ga.) entered the game in relief of Colby Stuart (Elon, N.C.), who suffered his first loss of the campaign. Wofford tallied another run in the fourth.

Norgren scored ETSU’s only other run in the sixth when he crossed the plate on David Beam’s (Knoxville, Tenn.) single to right field. However, Wofford finished the game plating six more runs between the seventh and eighth innings to secure the 11-run victory.

The two squads will wrap up the series tomorrow afternoon in Spartanburg. The first pitch is set for 2:00 p.m.