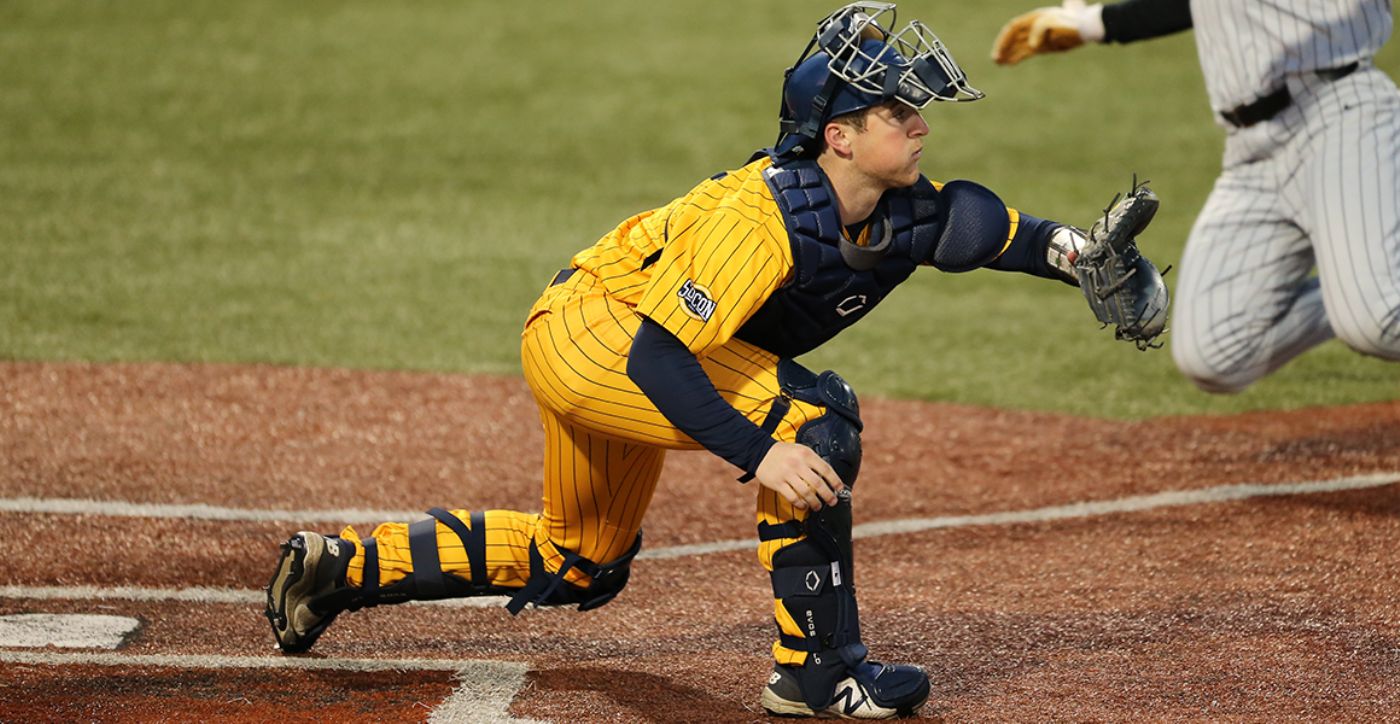 The Bucs used three home runs to power past UNC Asheville 8-3 thanks to Richardson’s six-RBI day, the first of his career and the third by a Buccaneer this season joining Jared Paladino (Levittown, N.Y.) and Bryce Hodge (Knoxville, Tenn.).

After UNC Asheville got on the board with a sacrifice fly in the first, Garett Wallace (Sanford, Fla.) put it in his own hands to tie the game, sending a no-doubter blast to deep left field. Wallace has three home runs in his last five games and just five on the season thus far. A couple of innings later, Cam Norgren (Cary, N.C.)followed suit for his eighth home run of the season and his first since March 25 against George Washington.

Later in the inning following Norgren’s home run, the offensive production wouldn’t cease as Paladino and Noah Webb (Kodak, Tenn.) each drew a walk and Wallace added his second hit of the day to load the bases with no outs. Richardson, getting just his second start of the season, ripped the pay-off pitch down the left-field line to clear the bases. That three-RBI double marked Richardson’s first of the season.

Four scoreless frames followed that four-run fourth before the Bulldogs strung together a few singles and walks to plate a pair of runs and cut ETSU’s lead in half. Andrew Ronne (Athens, Tenn.) picked up a bases-loaded, one-out situation and manage to get the final two outs with just one run coming across.

With a pair of four-pitch walk at-bats coming before Richardson, the Zionsville, Ind., native brought them both around with one swing of the bat, his first long ball of the season and the 52nd by ETSU this year. Richardson’s eighth-inning home run was his first since his grand slam against Samford on May 21, last season.

Nathanial Tate (Manchester, Tenn.) picked up the final two innings of relief, getting his lone strikeout of the afternoon to end the game with the bases loaded.

The Bulldogs used ten pitchers to get through tonight’s game, the most the Bucs have seen in one game all season. The four through eight-hole hitters combined for seven of ETSU’s eight walks.

The Bucs will end their 11-game road trip at Clemson tomorrow afternoon with first pitch set for 6:00 p.m. The game will be streaming on ACC Network Extra.