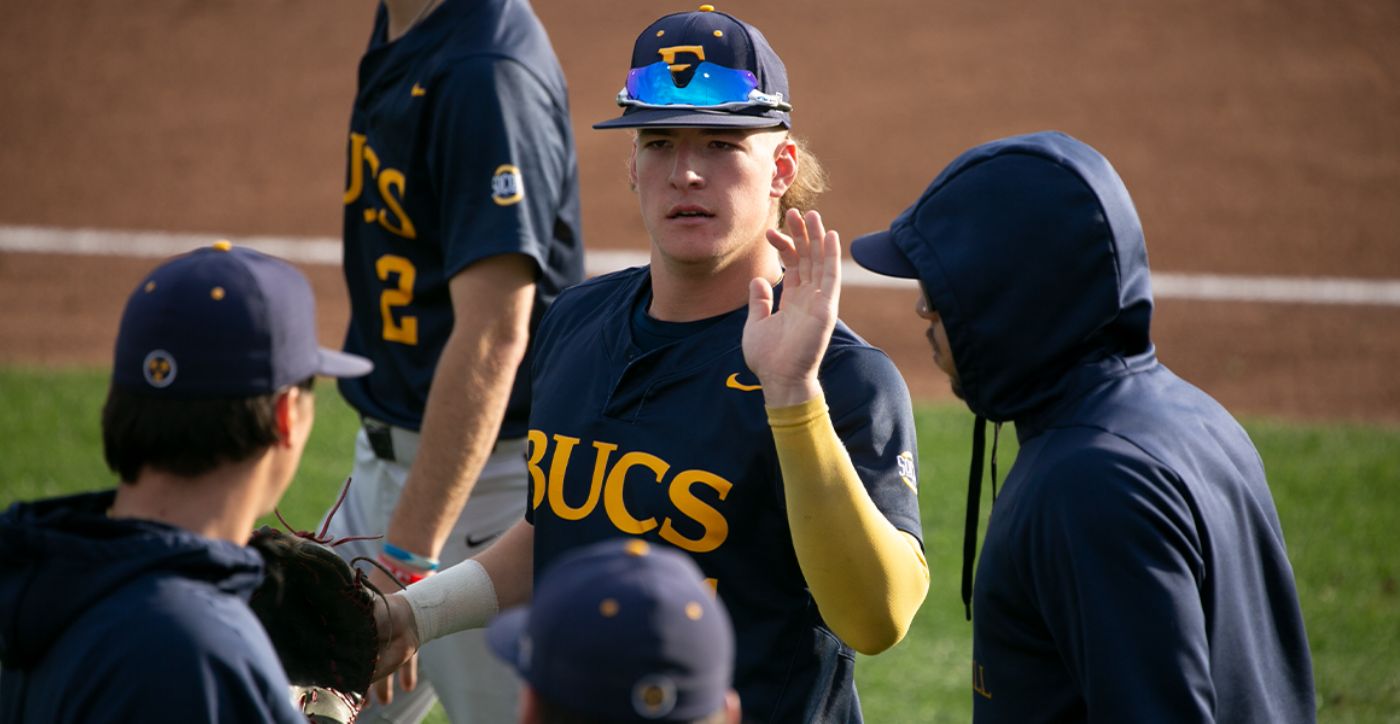 Clemson used ten hits and 12 runs to take down the Bucs 12-2 at Doug Kingsmore Stadium. ETSU allowed their sixth double-digit run game of the season. Clemson has won three of the last four meetings under Coach Pennucci.

Landon Smiddy (Knoxville, Tenn.), who got his third midweek nod of the season, allowed just one run on one hit in two innings of work to keep the Bucs in the game, striking out three in the process. Barth, who led the game with a 2-2 double down the left-field line, scored on a passed ball in the third inning to tie it after Clemson got on with a solo homer.

Following a three-run third from the Tigers, Nathan Hickman (Lenoir City, Tenn.) was stellar in relief, going three innings and giving up just one hit and no runs or walks while striking out three as well. Hickman faced the most batters (10) of all seven ETSU pitchers.

The Buccaneer bats showed life in the sixth inning as Wallace hammered a two-out solo homer to left field, his sixth of the season and fourth in his last six games. Three of his last four home runs have come with no runners on and at least one out. Hickman threw his third and final scoreless frame in the following inning to keep it a four-run lead.

The Bucs threatened in the seventh inning with a two-out walk from Justin Hanvey (Purcellville, Va.) and a single from Barth to put a pair of runners on, but a new Clemson arm halted the comeback.

ETSU will play their first game at Thomas Stadium since March 29, hosting VMI for a three-game set in Johnson City this weekend. First pitch Friday night is set for 6:00 p.m. All three games will be streaming on ESPN+.