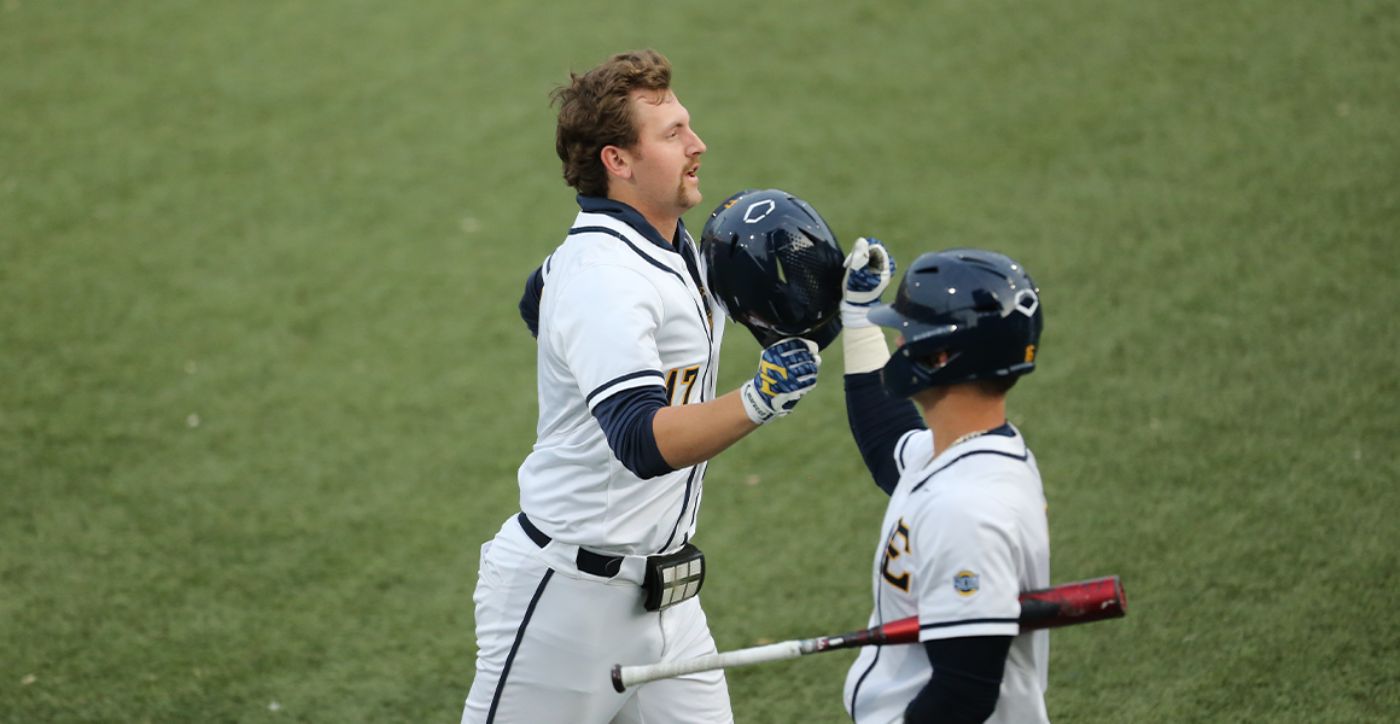 ETSU hosts Mercer for a three-game series at Thomas Stadium this weekend for the first time since 2018. That season was Head Coach Joe Pennucci’s first in the Blue & Gold and David Beam (Knoxville, Tenn.) is the lone Buccaneer who was on that roster still in Johnson City.