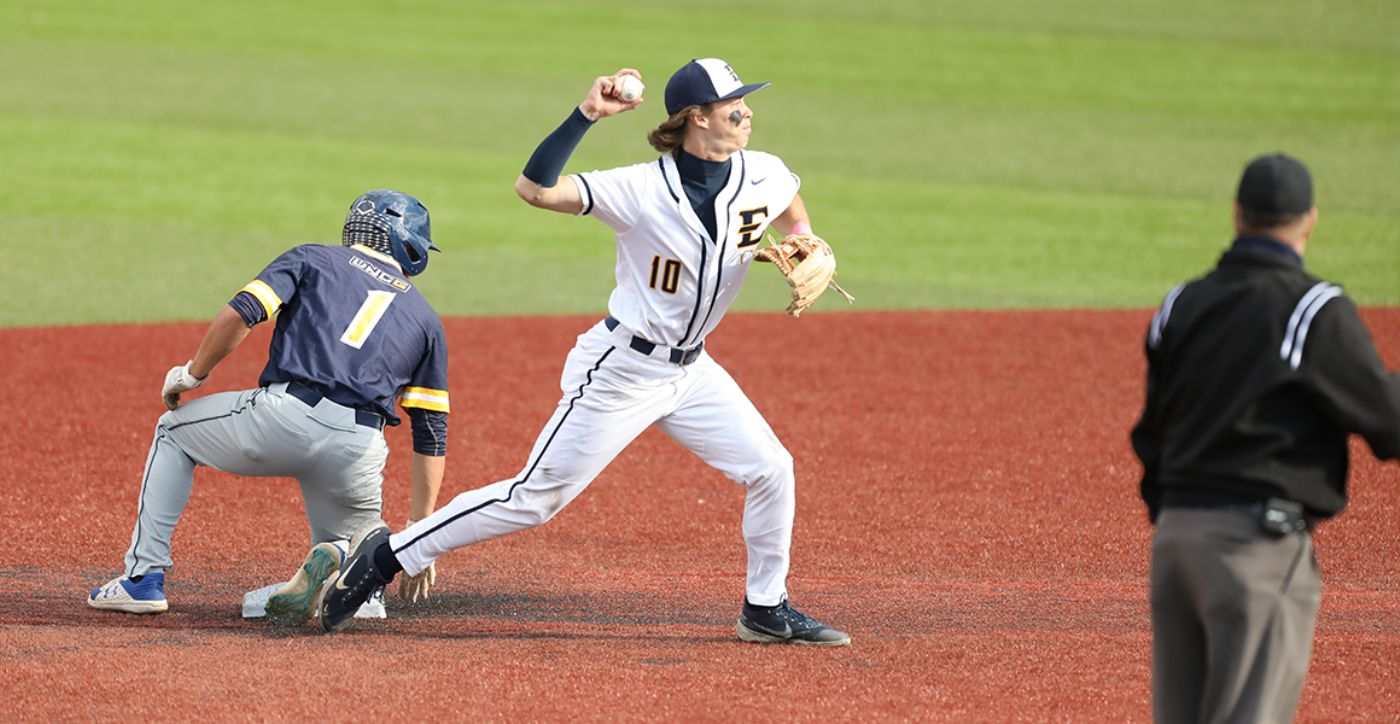 GREENSBORO, N.C. (May 12, 2022) – With two conference series left to play, the Bucs stay on the road for the second consecutive weekend against a similar team looking for a top-four seed.

ETSU will travel to UNCG for a three-game set at UNCG Baseball field this weekend as the Spartans are only one game back from the Bucs for the No. 4 seed in the conference standings. The Bucs swept a Saturday doubleheader (4-1, 6-3) en route to a series win last season. That came the week after ETSU dropped two of three from Samford on the road.