Baseball
Baseball
The Citadel at ETSU | May 19, 2022
BoxscorePlay-by-Play 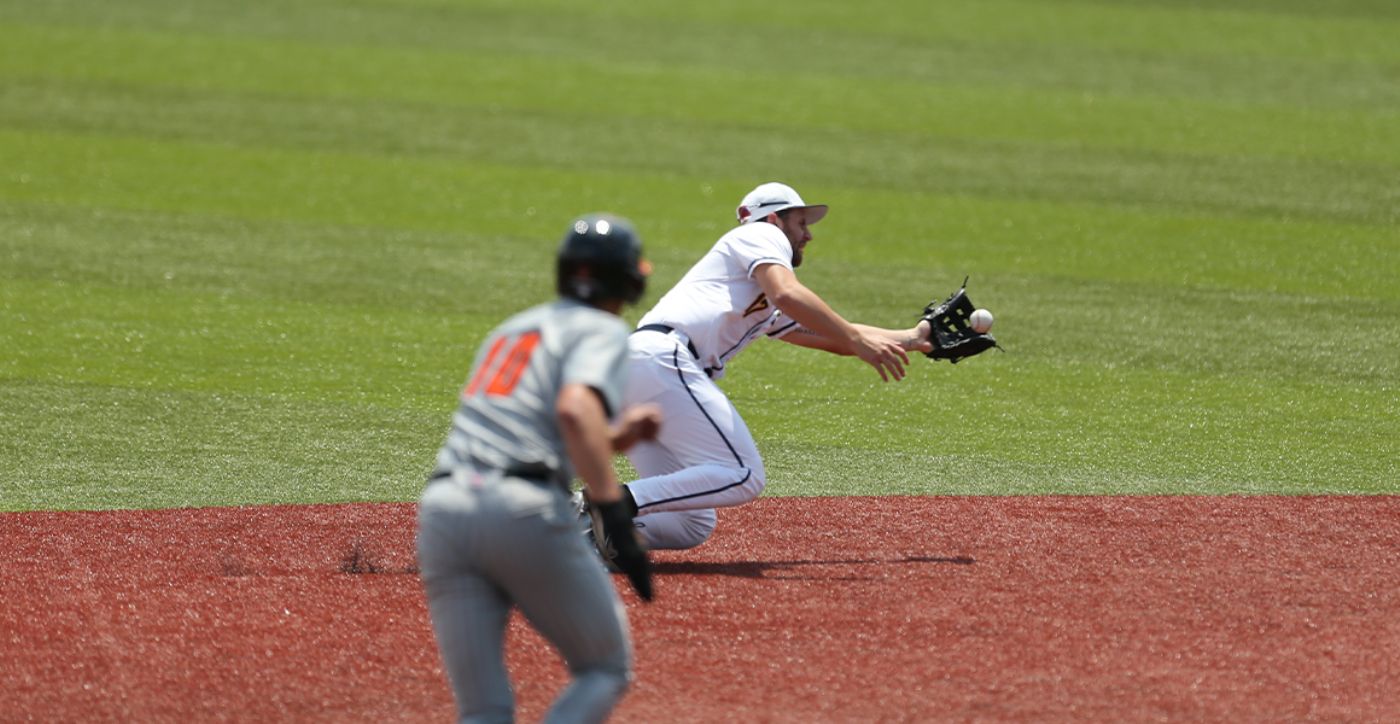 Bulldogs took two of three back in 2018

ETSU will host The Citadel for a three-game series at Thomas Stadium this weekend for the first time since 2018. The Citadel is coming off their first conference weekend series win at home against Samford while the Bucs are 1-1 in conference series at home (swept VMI, lost two of three to Mercer).

Single-game ticket are still currently available at ETSUtickets.com or by calling 423-439-3878. Secure your tickets to the 2022 SoCon Baseball Tournament in Greenville, S.C. by visiting https://www.milb.com/greenville/tickets/collegehstickets or by calling 864-240-4528