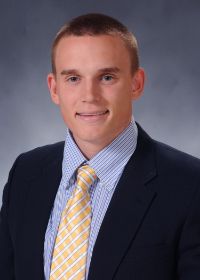 Prior to ETSU: Thompson graduated from Chattanooga State Community College in 2015 in Chattanooga, Tenn...While at CSCC, he played under head coach Greg Dennis...During his sophomore season, he tossed 72.1 innings wih a 5-5 record...He struck out an impressive 65 batters last season..He was a three-time 2014 TCCAA Pitcher of the Week his freshman year of college...His nickname is Tommy Boy...His biggest baseball accomplisment was when his team beat the third ranked team in the nation the East Cobb Astros...In that game against the Astros, Thompson went six innings, and his team struck out 21 batters in the 12-inning game...In his free time, he enjoys to fish, travel, play video games, and watch football...Thompson is a sports manangement major at ETSU.