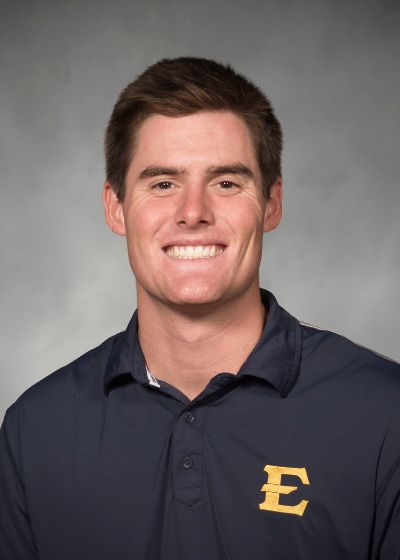 2018 (Sophomore): Made 48 appearances with 43 starts for ETSU, 36 of which came at third base, six at second base and one in his primary position of shortstop ... Named to the Southern Conference All-Tournament team after hitting 6-for-12 in ETSU's three tournament games with a double, a three-run homer and seven RBI's ... Batted .262 with a hot finish to the season, raising his average .064 points in the final 10 games of the season ... Nailed his first career homer vs. UNC-Asheville with a three-run bomb landing in the Left Field Lounge of Thomas Stadium ... Finished season with six extra base hits, 25 RBI, 22 runs and two stolen bases.

2017 (Freshman): Played in 11 games with one start for the Bucs ... Batted .250 in eight at-bats ... First career start came against Appalachian State on April 4, where Gilbert finished 1-for-3 with a two-out single that later translated into the tying and go-ahead runs in a 5-4 victory over the Mountaineers.

Prior to ESTU: Gilbert is a middle infielder who can also play the hot corner. Gilbert was the No. 20 ranked shortstop by PerfectGame in the talent-rich state of Georgia. He is an excellent defender, a very good runner and profiles a top-of-the-order bat. Gilbert fits the mold of an ETSU infielder, as he plays with great energy, passion and tempo. Gilbert played for one of the best summer teams in the country with eXposure Baseball.