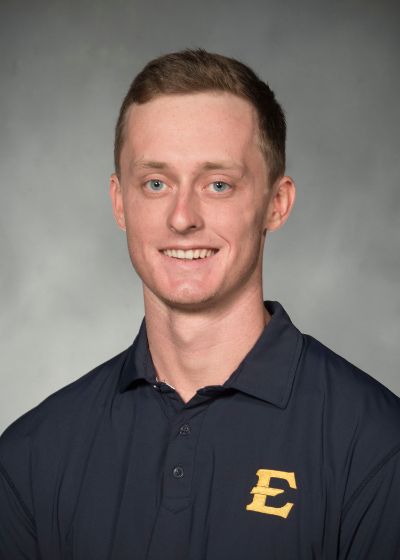 2021 (Redshirt Sophomore): In his first full year as a member of the Blue and Gold, Bollenbacher made 13 appearances, all out of the bullpen…He held a 2.45 ERA in 25.2 innings of work and a 1-0 record…Bollenbacher was the primary closer for the Bucs, leading the team with six saves including five saves consisting of two innings of work or more…The righty had eight shutout outings and allowed just five extra base hits, striking out 22 and walking six in his 25.2 innings of work…Had his longest outing of his career vs Eastern Kentucky on Feb. 27 (four innings) and tallied a career-best five strikeouts at vs UNCG (May 8)…named to the SoCon All-Freshman team.

2020 (Redshirt Freshman)*: Made four appearances out of the bullpen…Pitched a career-high three innings against Georgia State (3/1)… In three innings allowed two runs, four hits and struck out two…In three other outings, allowed no runs and just one hit in three innings…Concluded the season with a 3.00 ERA, four strikeouts and no walks in six innings of work.

Prior to ETSU: Prepped at Harrison High School in Kennesaw, Georgia, about 30 minutes from his hometown of Powder Springs … Lettered for three seasons as a pitcher under the direction of head coach Mark Elkins at the 6A level … Held a career ERA of 1.74 in high school with 126 career strikeouts and four saves — all of which rank in the top-10 in Harrison HS history … Was named 2018 Georgia Dugout first team all-state and first team Cobb County while also garnering preseason all-state honors in 2017 and 2018.