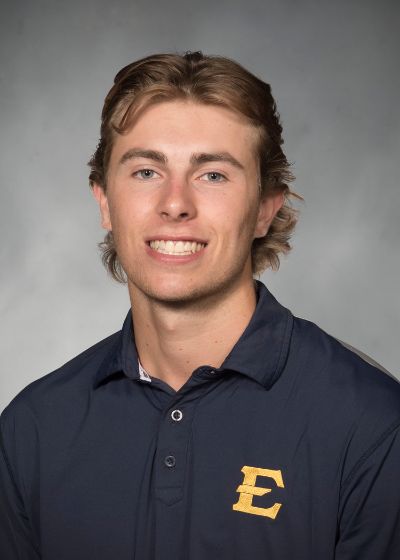 Prior to ETSU: Graduated from Camp Hill High School in Camp Hill, Pennsylvania, which is three miles south of Harrisburg … Was a multi-sport athlete, lettering three years each in baseball and football … Buffington is a proven winner, leading the Lions to baseball district titles in 2015 and state runner-up in 2018 as a pitcher and outfielder while helping the football team to district titles in 2014 and 2015 as a quarterback … Batted .390 with 22 RBI, four homers and a .719 slugging percentage in 2018, earning back-to-back Pennlive all-star selections in 2017 and 2018 and an all-sentinel first team pick in 2018 … As a dual-threat football player, Buffington threw for 3,040 career yards and 32 TD’s while rushing for 744 yards and 12 scores, earning All-Sentinel Football Athlete of the Year in 2017.