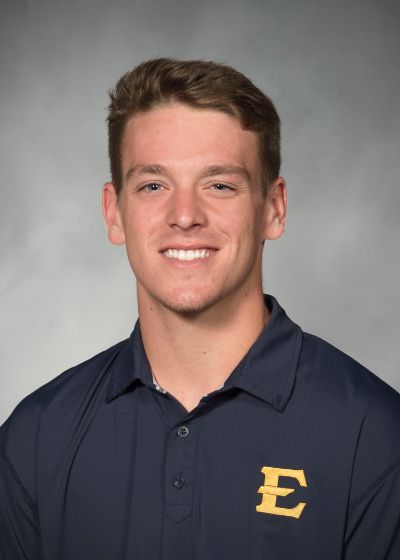 2019: Appeared in three games as a pinch hitter his freshman season, taking one at-bat each against Iona, NJIT and Georgetown.

Prior to ETSU: Prepped at nearby Abingdon High School in Abingdon, Virginia for head coach Mark Francisco … Batted .346 his junior season with five dingers and 27 RBI, spending most of his time behind the dish or at third base for Abingdon … Also played defensive end on the football team for head coach Darren Reed.

Personal: Born Jan. 12, 2000 ... From Abingdon, Va. … Son of Jill and Kevin Christy … Anticipated major is biology with an emphasis in pre-medicine.