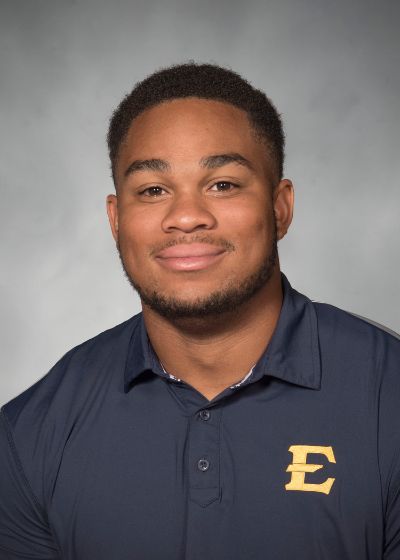 2019: Played in seven games and started in five...recorded first career hit in a three-hit game on April 30 against UNCA.

Prior to ETSU: Transferred to ETSU from Maple Woods Community College in Kansas City, Missouri … Had nearly identical years as a corner outfielder for the Monarchs, batting .386 with 17 homers and 58 RBI as a freshman and a .385 average with 17 homers and 61 RBI as a sophomore … Named all-region both seasons while also picking up two JUCO national player of the week awards at Maple Woods … Led his team to the NJCAA Region 16 Championship.

Personal: Born Feb. 24, 1997 ... From Junction City, Kan. … Son of Everett and Tanya Cox … Majoring in business … Cites the business program at ETSU, along with the coaching staff, overall baseball community at ETSU and wanting to experience life outside the Midwest all as reasons for joining the Bucs.