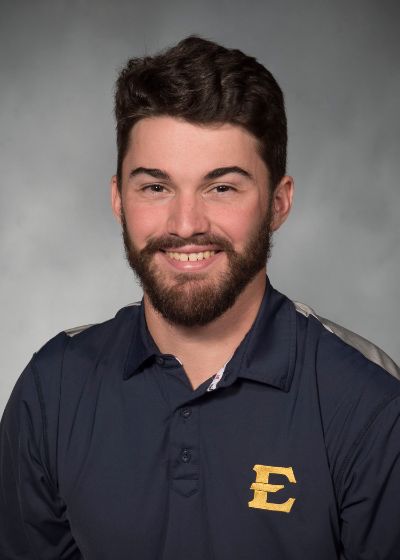 Prior to ETSU: Prepped at Topsail High School in Hampstead, North Carolina with four years of baseball for head coach Aaron Rimer and two years of football for head coach Wayne Inman … Batted .391 as a catcher his senior year with two homers in 20 RBI, following up a junior season where he hit .348 with five homers and 36 RBI en route to two team MVP awards … A three time all-conference pick from 2016-18, all-state his junior season and county player of the year his senior season … Helped his team achieve a 3A state runner-up finish as a sophomore.