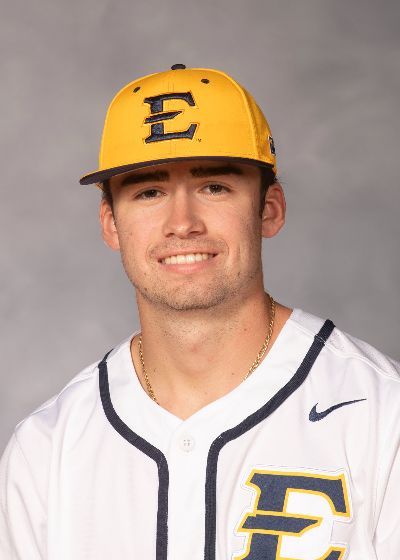 2021 (Junior): Acosta had one of the best starts to the season in the league out of the bullpen … The junior righty made 11 appearances in relief for the Blue and Gold, holding a 0-2 record and a 5.29 ERA … He began the season with eight straight shutout appearances, striking out 11 batters in 13 innings of work without allowing an earned run and giving up one hit … In his final three outings, Acosta allowed nine earned runs in 2.1 innings of work … He matched a career-best outing against Wofford (4/10) going three innings in relief, allowing an unearned run and a hit … Concluded the year with two saves.

2020 (Sophomore)*: Made five appearances out of the bullpen throughout the shortened season … Tossed a season-high 2.1 innings vs Georgia State (3/1) … Had two shutout outings including a four-strikeout day in two innings vs Toledo (2/15) … Concluded the season with 14 strikeouts in 8.1 innings of work with a 4.32 ERA, allowing just four earned runs on five hits.