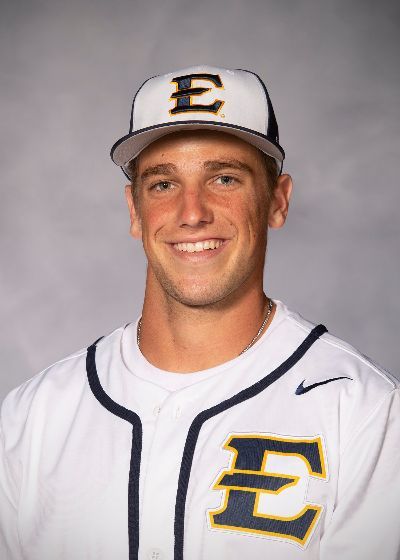 2021 (Graduate): Had to sit out the first 47 games of the season during an ACL injury in the fall… After having surgery in January, Madole appeared in the final doubleheader of the season, recording an at-bat in both games on May 21 against Samford… After striking out in his first at-bat, Madole game through in game two… He took a 2-0 fast ball up the middle for the final base hit of his career to hit .500 on the season…After going 13-for-31 in his first season at ETSU, Madole concluded his ETSU career with a .424 batting average.

Prior to ETSU: Jake Madole comes to ETSU as a graduate transfer from UNC Asheville where in four years hit .244 with 13 doubles and seven home runs…in his senior season, Madole hit .300 with six extra base hits and a .344 on-base percentage.

Personal: Born on March 1, 1997…from Hampstead, N.C…son of Darrin and Brenda Madole…plans to major in sports science.