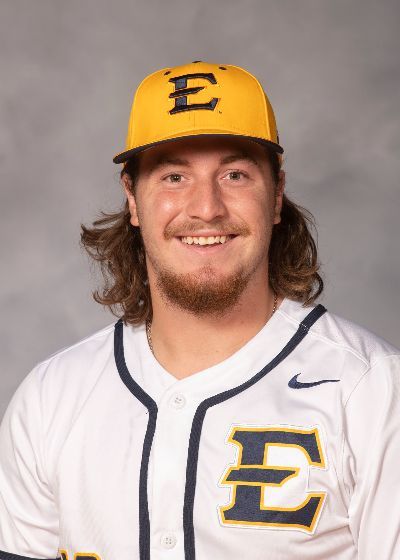 2022 (Junior): Worked 17 appearances with eight starts ... Finished the season with a 1-4 record, two saves, and a 5.48 ERA in 46.0 innings of work ... Despite a no-contest, Smiddy threw three no-hit innings against Virginia Tech (2/22) before the game was called in the bottom of the 4th ... Made his second career start against Tennessee in Knoxville, throwing four innings of two-run ball while striking out four ... Tossed a career-high six innings against Tennessee Tech (3/20) in his third start of the season, allowing just one run while striking out eight batters ... Struck out a career-high nine batters in his following outing against George Washington (3/27) ... Earned the save with 3.2 relief innings in the season finale win over The Citadel (5/21).

2020 (Freshman)*: Made four appearances out of the bullpen … Pitched a career-high three innings against Georgia State (3/1) … In three innings allowed two runs, and four hits, and struck out two … In three other outings, allowed no runs and just one hit in three innings …Concluded the season with a 3.00 ERA, four strikeouts, and no walks in six innings of work.

Personal: Born on July 10, 2001, and graduated from Farragut High School … At Farragut, he was named the 4AAA District Pitcher of the Year totaling a 1.65 ERA and 75 strikeouts over 70 innings of work in his senior season … Son of Kevin and Stacey Smiddy … Majoring in Sport Management.