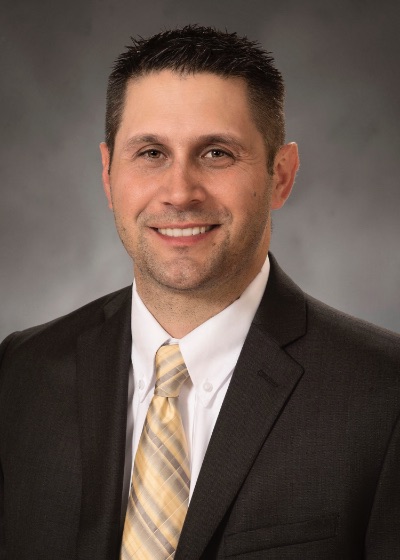 Through five seasons at the helm, Pennucci owns a 128-95 record. Last season, the Bucs finished with an overall record of 30-21 and owned an impressive 22-6 record in the friendly confines of Thomas Stadium. Pennucci also coached two players to Freshman All-American honors in Tommy Barth and Andrew Ronne. Barth doubled down as the SoCon Freshman of the Year — ETSU's first since 1986 — and as a first team all-conference pick.

In 2021, the ETSU concluded with a 24-25 record and a 13-16 mark in league play. The Bucs had an impressive 12-3 record in 2020 before the season was halted due to the COVID-19 pandemic. In 2020, the Bucs set a new program record with seven home runs in a game, defeated Clemson and starting pitcher Landon Knack set the program record with 16 strikeouts in a game. In 2019, Pennucci’s squad finished with a 34-21 record, marking the best record for the program since 2011. Furthermore, the 2019 team set new a Thomas Stadium record with a 22-9 home record — among the best home records in the nation.

Since coming to Johnson City, Pennucci has defeated Tennessee three times and Clemson once for four Power-5 wins.

Since Pennucci arrived prior to the 2007 season, Stony Brook has been to four NCAA Regionals in his tenure, including returning to the NCAA Regional in 2015 after claiming the America East title. Pennucci was also instrumental in the Seawolves' memorable run to the 2012 College World Series when Stony Brook won a school record and NCAA-best 52 games. That team was inducted into Stony Brook's Hall of Fame in 2022.

Then ETSU Director of Intercollegiate Athletics Dr. Richard Sander said Pennucci was the right fit for ETSU when hiring him in 2017.

Pennucci has shown that he can recruit and help develop players who can play at the next level as Stony Brook has seen 32 student-athletes selected in the MLB Draft or signed professionally during his tenure, including three current Major Leaguers (Tom Koehler, Nick Tropeano and Travis Jankowski). The Seawolves also saw a record seven players drafted in 2012, which included the program's first-ever first-round selection in Jankowski. He continued that success at ETSU with pitchers Micah Kaczor and Landon Knack each signing professional contracts with the Rockies and Dodgers, respectively.