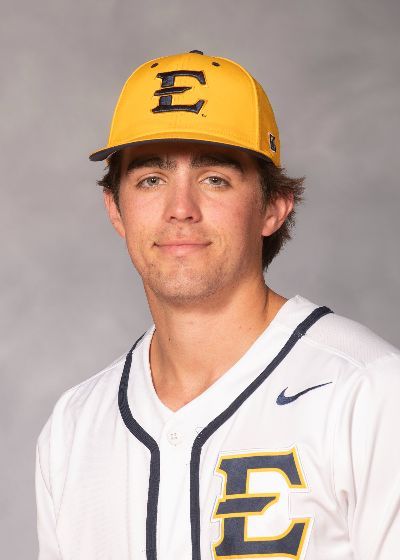 2022 (Junior): ETSU's only pitcher to make all his appearances as starts, garnering 13 on the season going 4-4...Threw 71.2 innings with 74 strike outs and just 62 hits given up, finishing the season with a 3.77 ERA...Through his first five outings, Loyd went at least five innings in all five while striking out double-digit batters in three of the five, starting the season with back-to-back outings of 10 strikeouts...In his start against George Washington (3/25), Loyd hurled an immaculate inning to start: nine pitches, nine strikes, three strikeouts, ending the outing with a career-high 15 strikeouts, one-shy of matching the program record...Started the season 3-0 with a 1.21 ERA, holding a 0.79 ERA after his fourth start of the season...Threw a season-high seven innings twice against UNC Asheville (3/13) and George Washington (3/25)...Went 2-2 in his outings when throwing more than 100 pitches.

2021 (Sophomore): Loyd was the ace for the Blue and Gold in 2021… He made 13 starts and set the program record for fewest hits per nine innings with 7.12 (57 hits in 72.1 IP)… In 72.1 innings, Loyd struck out 83 allowed 33 earned runs and walked 32, holding a 4.11 ERA… He set a career high in his longest outing of his two-year career, striking out 10 in 7.2 innings at The Citadel on April 16… Loyd had seven quality starts and hosted a 5-5 record in his sophomore year campaign… The Knoxville Native, struck out eight or more batters four times and allowed two earned runs or less while going 5+ innings in six starts… His 83 strikeouts were 4th in the SoCon and he was second in the league with a .213 opponent batting average… He concluded the year with 10.36 strikeouts per nine innings which is second in program history behind teammate Nathanial Tate… Named to SoCon All-Freshman Team.

2020 (Freshman)*: Made his first career start vs Toledo (2/16) and went 2.1 innings allowing three runs with a strikeout…Came out of the bullpen twice in the shortened season tossing an inning vs Georgia State (3/1) and Ohio (3/8)…Concluded the year with no decisions, five strikeouts and a 14.54 ERA in 4.1 innings on the mound.

Personal: Born on May 7, 2000…graduated from Christian Academy of Knoxville…as a right handed pitcher, in his senior season he threw 70 innings and held an 8-1 record, a 2.10 ERA and held opposing hitters to a .167 hitting percentage…son of Rick and Shannon Loyd