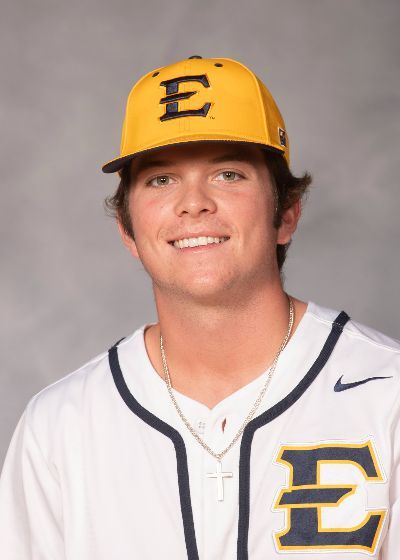 2022 (Sophomore): Made nine appearances, all out of the bullpen...Didn't receive a decision while working a 7.84 ERA in 10.1 innings...Recorded two innings of relief against George Washington, striking out at least two batters for the first time in his career...Didn't allow an earned run in his first four appearances.

Prior to ETSU: Multisport four-year letter winner playing football and baseball… As a pitcher, was named to the 2017 All-District team and was 2018 Region MVP…In football was named 2017 All-District, 2018 Offensive Player of the Year and earned 2019 All State accolades.

Personal: Born May 17, 2002…from Powell, Tenn. Son of Brent and Jana Trusley…majoring in kinesiology.