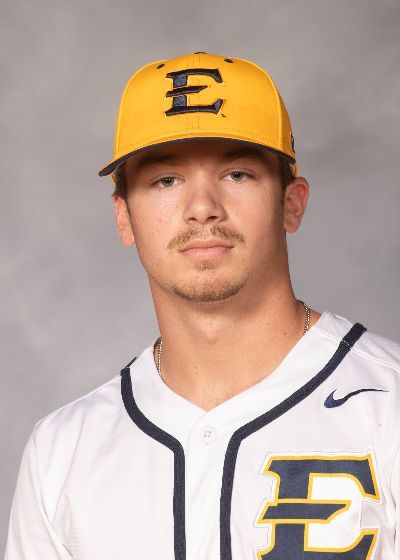 2022 (Freshman): Made seven appearances with five starts, all midweeks with a pair of starts against Radford and UNC Asheville and one start against Lafayette...Held a 1-0 record with a 4.42 ERA in 18.1 innings, striking out 17 batters and allowing nine earned runs...Struck out a season-high seven batters in a season-high five innings against Lafayette in ETSU's 13-4 win (3/16)...Didn't allow more than two earned runs in six of his seven appearances...ETSU went 6-1 in games that Hanselman pitched.

Prior to ETSU: Played high school ball at North Florida Christian High School, earning league pitcher of the year honors his senior year...Went 6-2 with 90 strikeouts in 50 innings...Top 500 overall prospect according to Perfect Game...Went 1-1 with a 3.60 ERA in 20 innings for the Pompano Beach Clippers in the South Florida Collegiate Baseball League, striking out 23 batters.