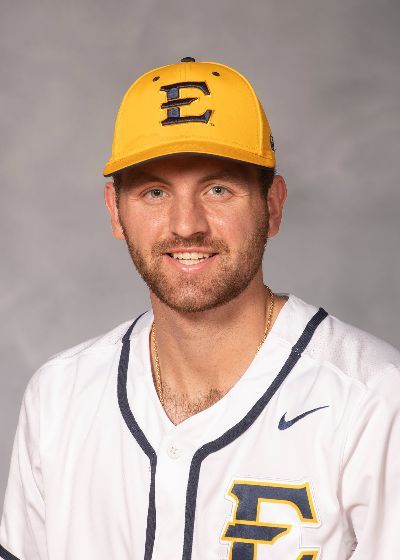 2022 (Graduate): Only Buccaneer to appear in 51 games, starting in 50 of those; 30 at second base and 20 at the hot corner...Hit .333, the second-highest among qualifying batters, with 66 hits, 41 runs scored, 32 RBIs, 16 doubles, two triples, and 10 home runs, one of three Buccaneers with double-digit home runs...Drew 16 walks and was hit 11 times, a team-high and exactly 25% of the team's total...Finished second on the team in batting average, third in slugging, second in on-base percentage, second in hits, fourth in runs, and second in total bases...Had seven three-hit games, a team-high, to go with 22 multi-hit games, tying Tommy Barth for the most on the team...Recorded two, two-home run games, once against Winthrop (3/4) and once against The Citadel (5/21)...Went twice all season going back-to-back games without a hit...Norgren's batting average never dropped under .300 after March 16...Joined David Beam, Ashton King, and Bryce Hodge as batters with 100 career hits at the Division I level.

Prior to ETSU: Made three different stops during his undergraduate career at North Greenville, Guilford Tech, and North Carolina Central...Spent last two season at NCCU and hit .282 over 47 games last spring...Batted .325 as a sophomore at Guilford Tech in 34 games...Received Third-Team All-MEAC last season.