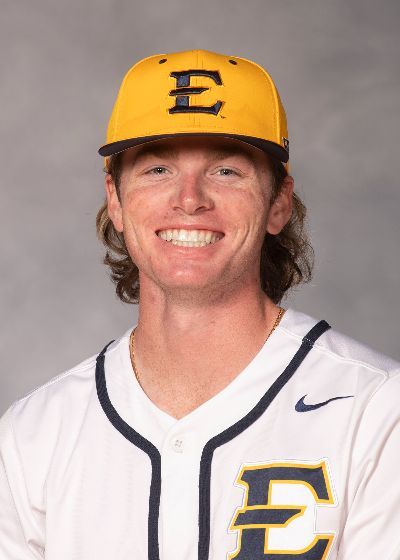 2022 (Freshman): Posted the third-most appearances on the season (18), all out of the bullpen...Threw 33.1 innings while striking out 31 batters with opponents hitting just .225...Went a perfect 5-0 with a 2.97 ERA, just the second pitcher in ETSU history to go undefeated with at least five decisions in a season...Went 10.1 innings from late April to early May without allowing an earned run...Ronne allowed an earned run in 6 of his 18 appearances on the season...Season-high four strikeouts in four appearances, the last coming in a 4.2-inning relief appearance against Mercer (4/30)...Allowed just six earned runs in 16 innings in conference play...SoCon All-Freshman Team.

Prior to ETSU: Played in the inaugural Appalachian League with the Johnson City Doughboys, going 2-1 in 14 appearances with a 2.14 ERA, throwing 21.0 innings with 44 strikeouts...Named Appy League All-Star during the summer of 2021...Ranked 13th right-handed pitcher by Perfect Game nationally.