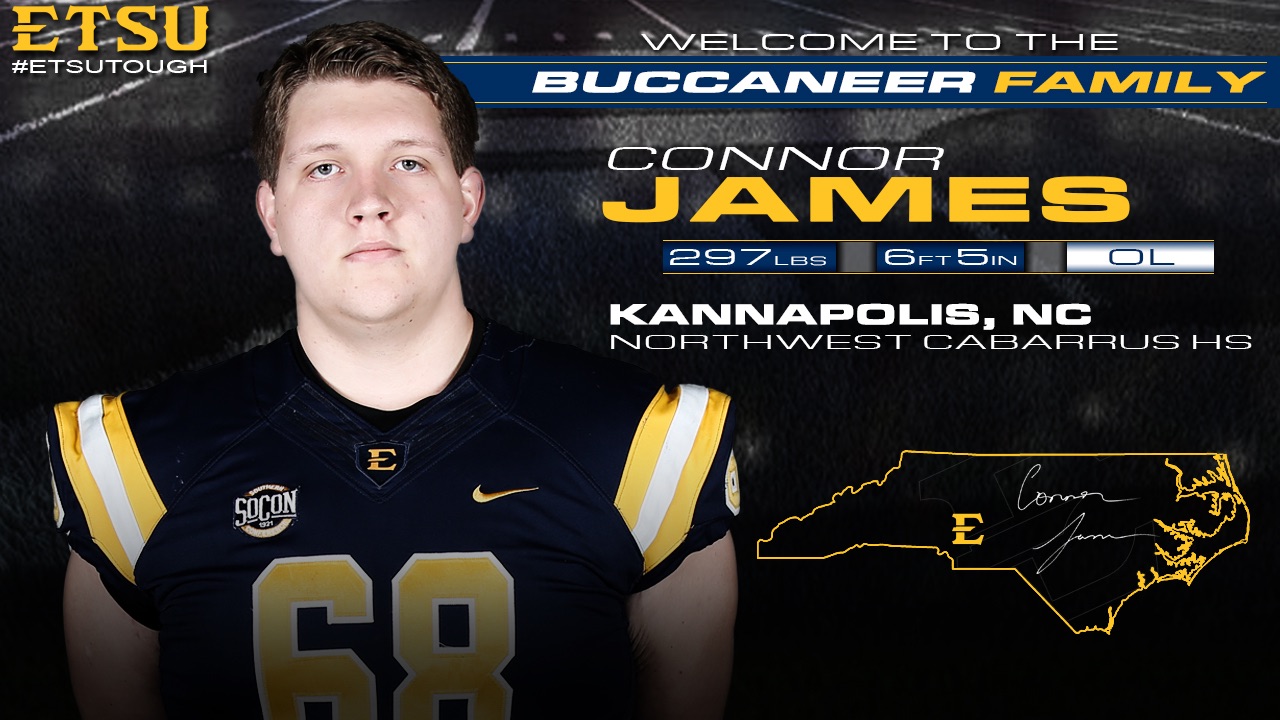 Connor comes to us from Northwest Cabarrus High School. He’s an outstanding student who has tremendous size and explosion. We are excited about his future at ETSU.