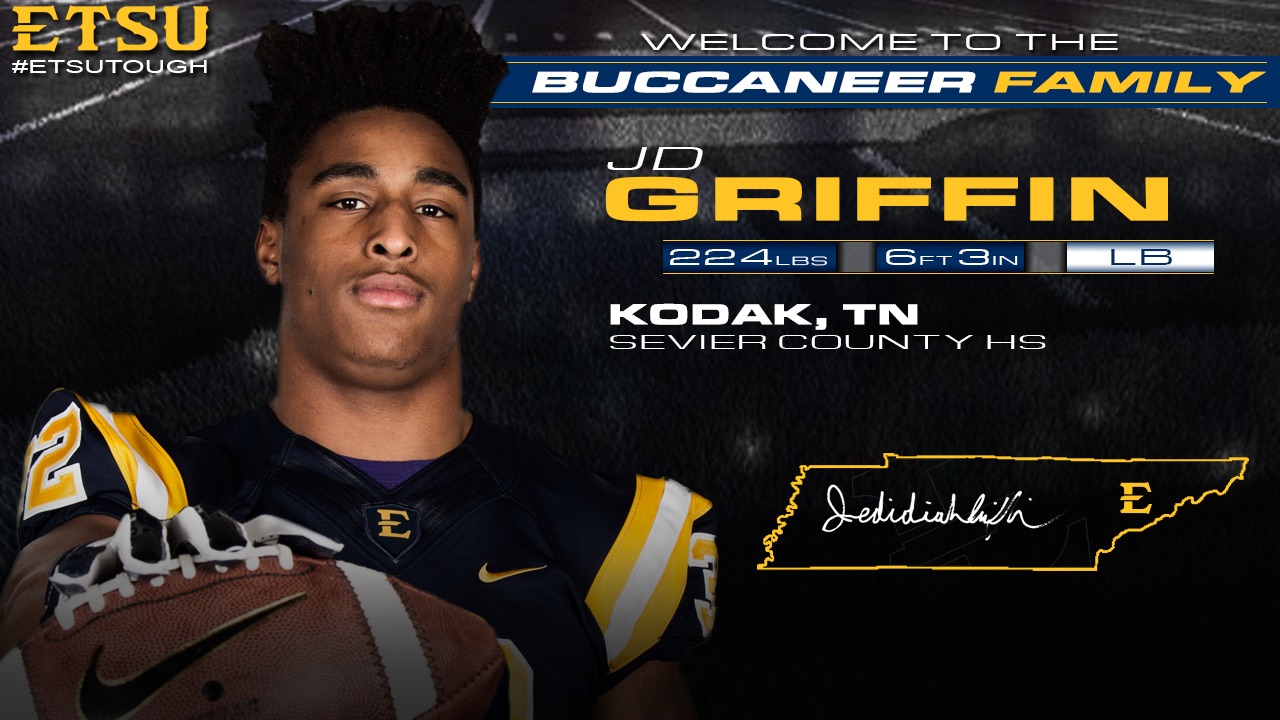 JD is a strong student in the classroom. On the field, he has great acceleration and closing speed. He has good height and strength for an inside linebacker.