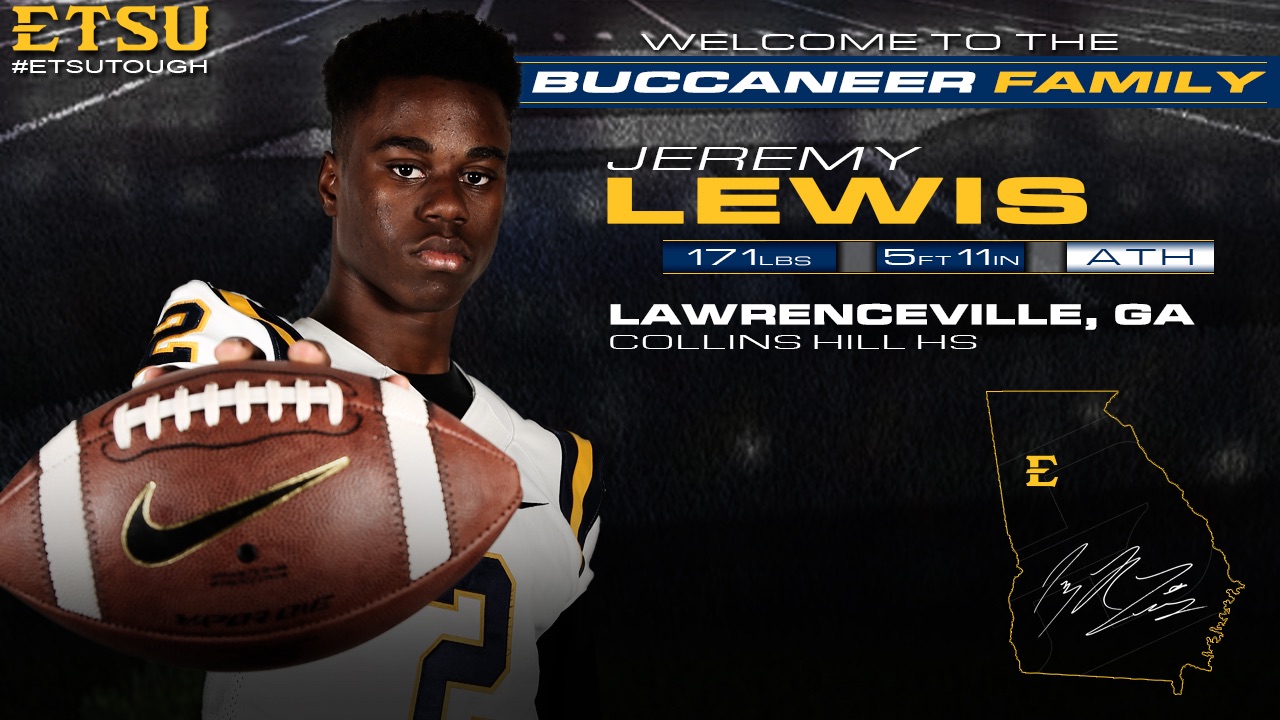 Jeremy is an outstanding multi-sport athlete as he played football, track and field and baseball on the high school level. He was used as a defensive back, running back and kick returner at Collins Hill High School. He fits the type of athlete we were looking for, as he’s a versatile player that has great speed and explosion.