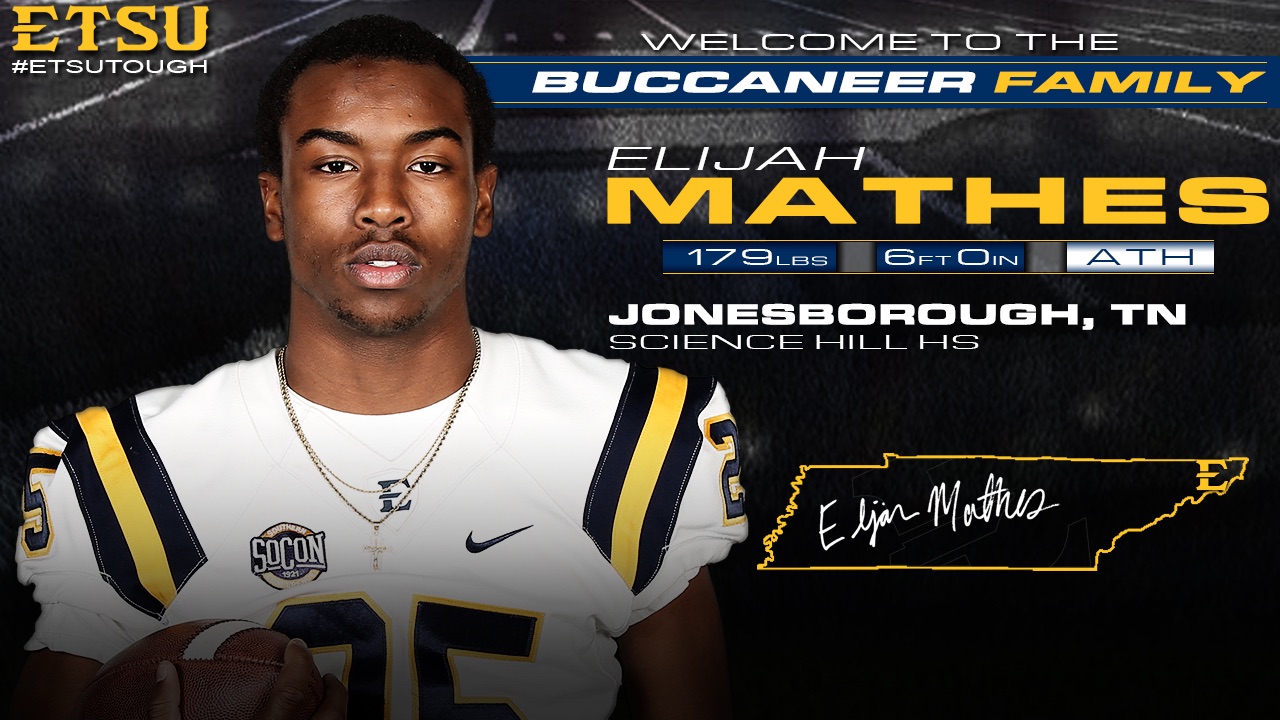 We’re glad Elijah stayed at home after playing at Science Hill. He’s a two-way guy as he was recruited as a cornerback, but has athletic skills that can transfer over to the offensive side of the ball. He’s an excellent athlete and plays the game very hard.