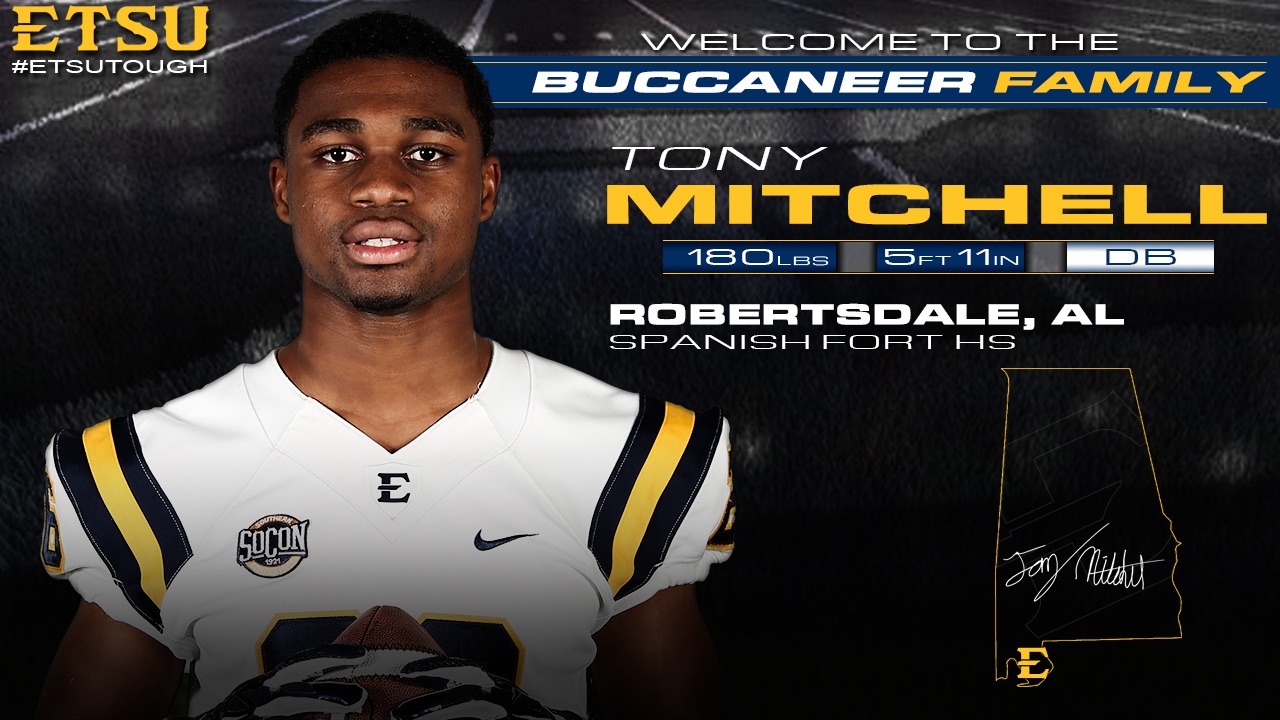 Tony is a very physical athlete and will hit you hard. He’s very aggressive and is an explosive tackler. He gives us immediate depth in the secondary.