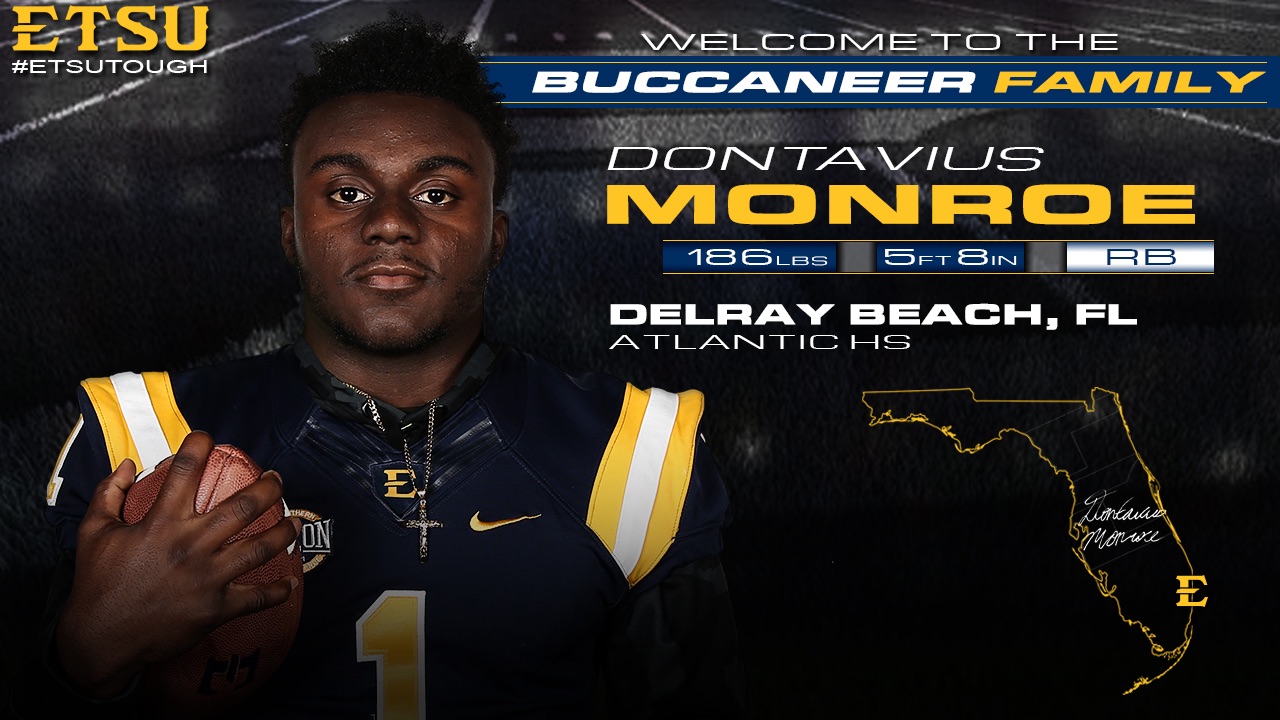 Dontavius is one of most explosive athletes we signed. He’s extremely fast and strong-legged. He has big play potential and was offered by several FBS schools.