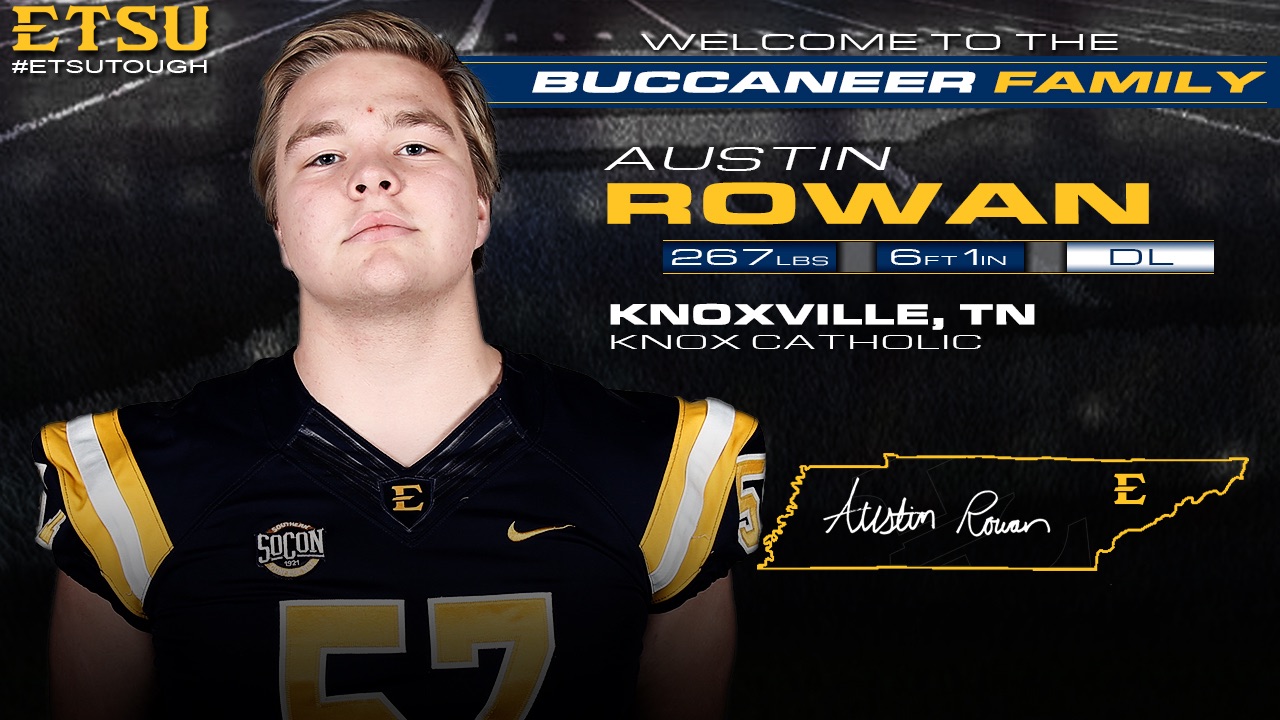 Austin is a young man who played for a championship-caliber program at Knox Catholic. We think he has an excellent future and has the chance to get on the field quickly. He is strong, quick and has a great motor. He’s n strong addition to our program.