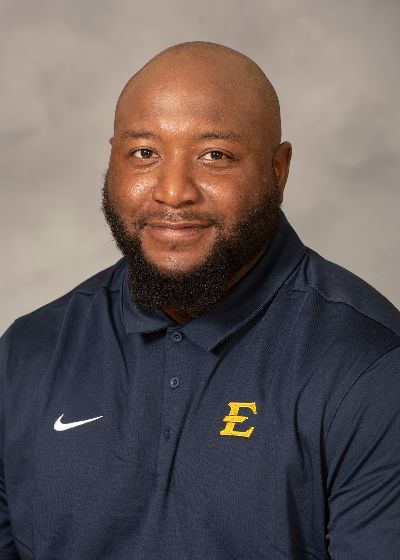 Dwight Evans is entering his third season with the Bucs, including his second year as the RAM Coach.