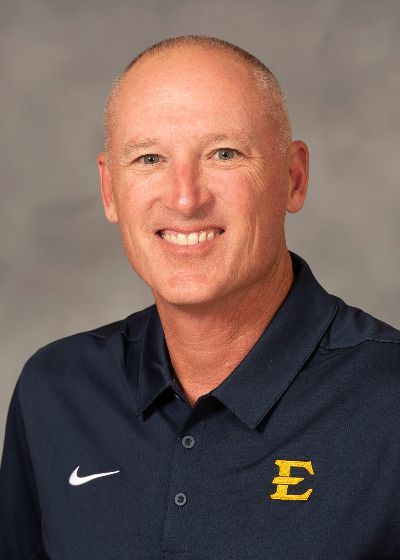 On Thursday, Dec. 23, 2021 George Quarles was introduced as the 19th Head Coach in Buccaneer football history.