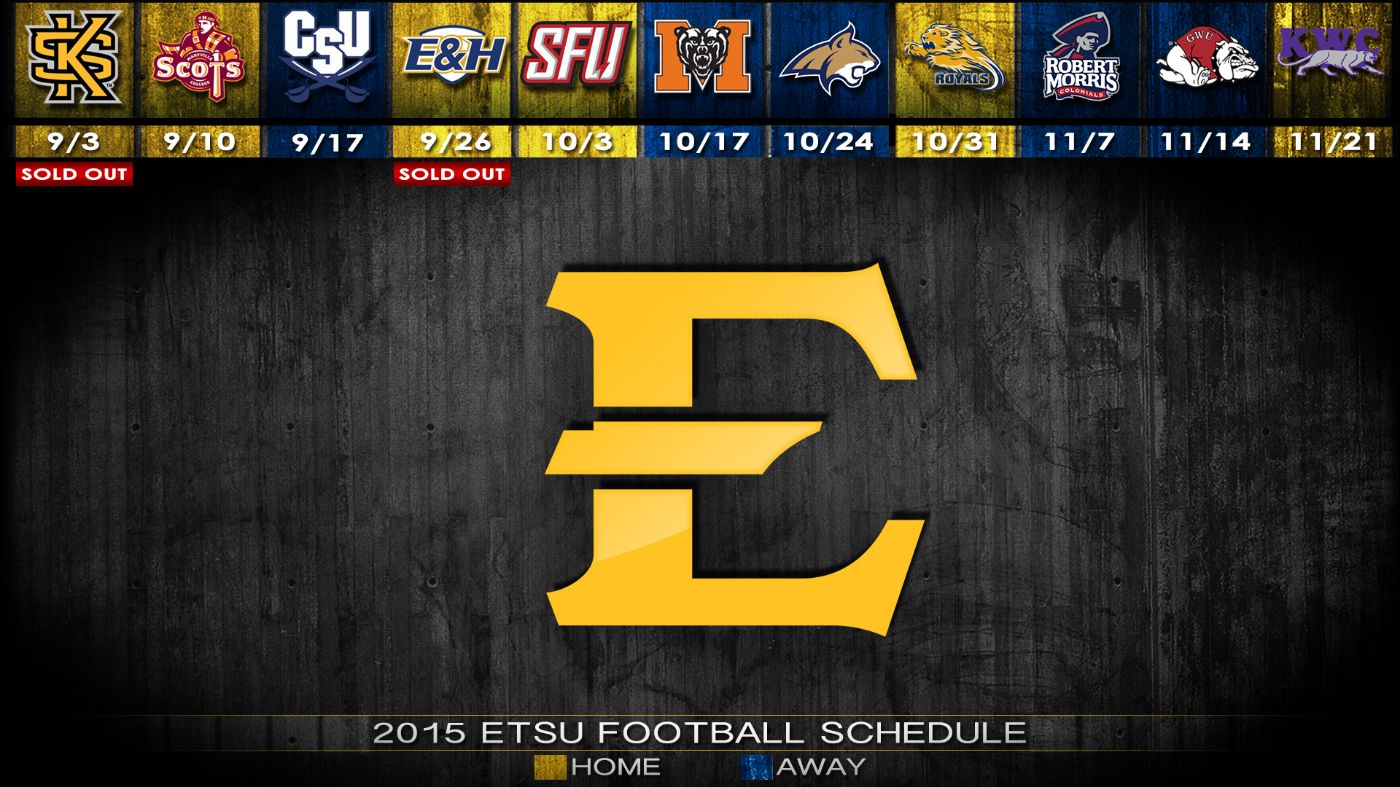 The ETSU Department of Intercollegiate Athletics announced Wednesday that it needed only 15 minutes for fans to purchase the remaining seats for both the Buccaneers’ season opener on Thursday, Sept. 3 against Kennesaw State, and the Saturday, Sept. 26 Homecoming game with Emory & Henry. While standing room only tickets will be made available at a later date for $5, the 6,212 seats at Kermit Tipton Stadium are now sold out for those two specific games.

Moving forward, the athletic department will be taking names and contact information for fans who wish to be placed on an interest list should ticket inventory become available for the Kennesaw State and Emory & Henry games.

In addition, ETSU athletics would like students to know that a large block of tickets has been reserved for students, and will be available for pick up in the weeks prior to each home game on campus at the D.P. Culp Center. Official student ticket policies and procedures will be released at a later date.

“We’re extremely grateful for the amount of support our fans have shown for this new era of ETSU football, especially through their purchase of season and single-game tickets,” said ETSU Senior Associate Athletic Director/COO Scott Carter. “Sales went live at 10 a.m. this morning and by 10:15 both the Kennesaw State and Emory & Henry games were sold out. What we want to do now is encourage fans to purchase single game tickets for the remainder of our home games this season, because the demand is also high for those seats.”

Single game tickets for the remainder of the 2015 schedule are priced at $25 for silver level and $20 for bronze level seating. For additional ticket information, call the ETSU Ticket Office at (423) 439-3878 or visit ETSUBucs.com and click on the tickets link.