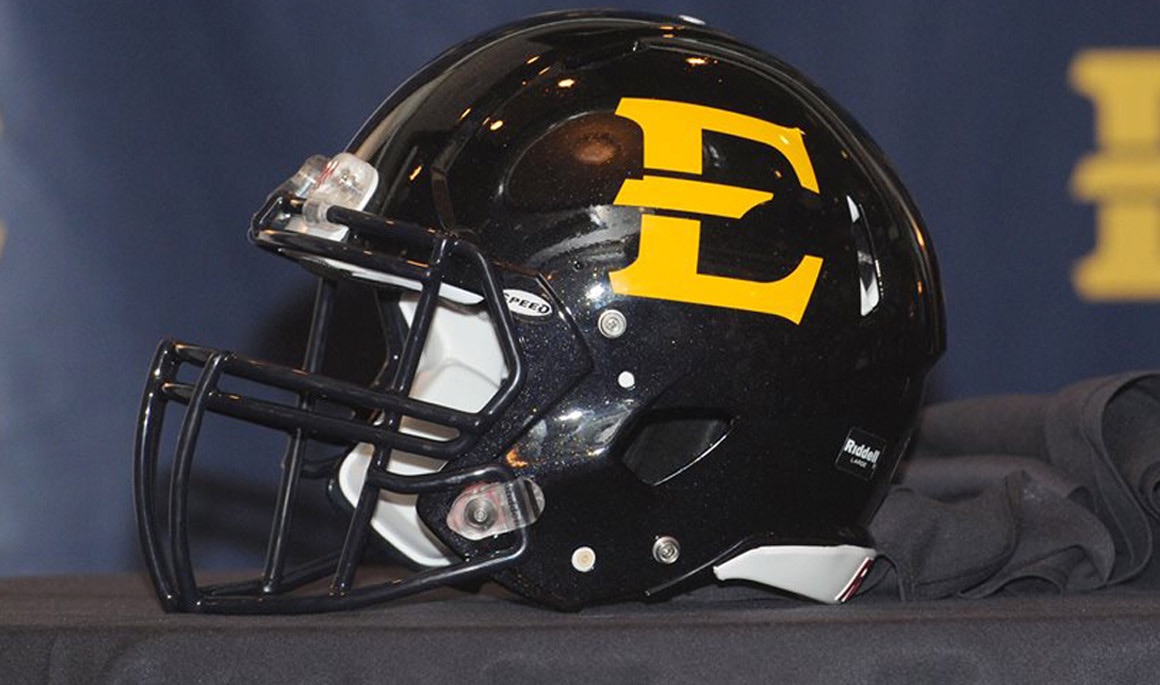 Fulmer, who has served as a special consultant for ETSU football since the spring of 2013, said he enjoyed getting an opportunity to see the Buccaneers on the practice field again and was impressed with the progress of the team since last season.

“The staff is doing a great job of putting the pieces together and getting the right personnel in the right spot,” said Fulmer, who led Tennessee to a national championship in 1998. “I was really impressed with a couple of the quarterbacks, I was glad to see the improvement made from the spring to the fall in the offensive line, and it looked like there are a couple of running backs and receivers that are exciting playmakers.

“On the defensive side, the guys up front looked a lot bigger and thicker than they did this time last year, and it looks like they have a good group in the secondary and speed at linebacker. Generally, I think on both sides of the ball they are moving in the right direction and I was glad I had the opportunity to spend the day around the team and staff.”

While Fulmer had a chance to generally access the team, head coach Carl Torbush was particularly interested in the team’s special teams during the workout.

“We did work on all our kicking game today,” Torbush said. “We needed to get that work in and we need to continue to improve in that area. There’s no doubt that in our first game – if we do what we’re supposed to do on offense and defense – the kicking game will probably decide who wins or loses.”

Torbush added that the battle for playing time and depth-chart decisions are eminent.

“We will scrimmage again Wednesday, and that’s our last scrimmage before we start preparing for Kennesaw State,” Torbus said. “After that scrimmage, we will have to make some hard evaluations and preliminary decisions on who’s going to be redshirted and who’s not, and going into that first ball game we want to have a pretty good feel for who we can play and who we won’t this year.”

The Bucs will be back on the practice field again at 3:30 p.m. Tuesday, followed by a scrimmage on Wednesday that will be closed to the public.