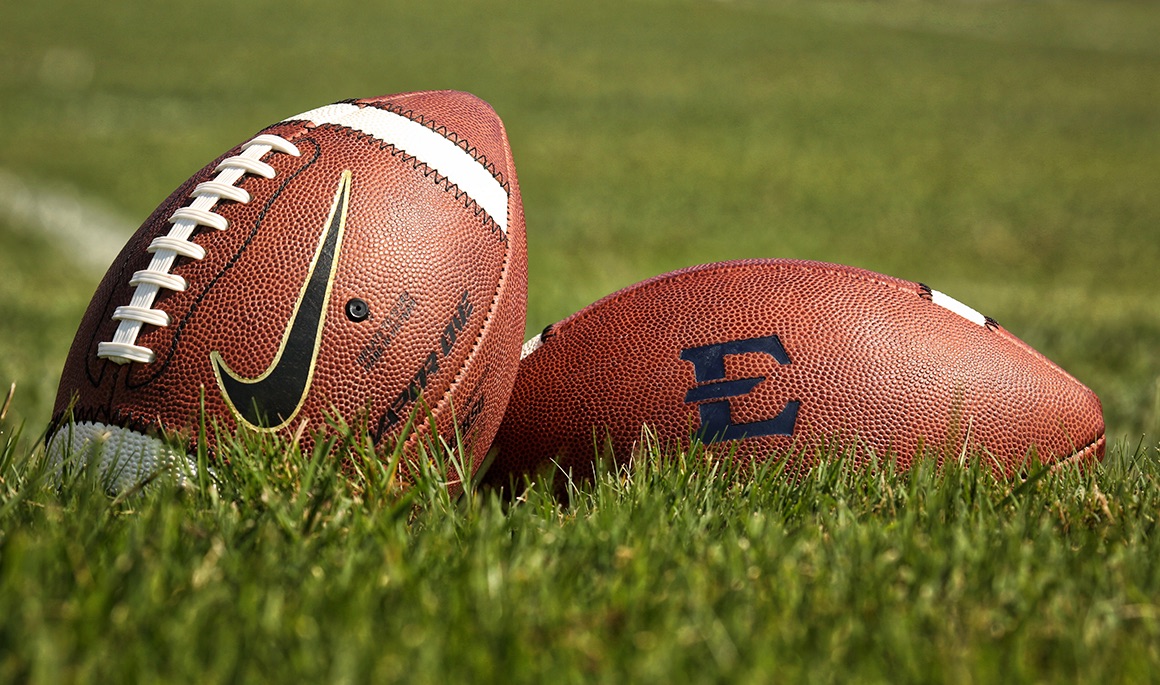 The anticipation has built to a crescendo for the East Tennessee State University football team.

A sold out crowd of about 8,000 is expected at Kermit Tipton Stadium for Thursday night’s game against Kennesaw State, ETSU’s first appearance on a football field in 12 years.

More than two years of planning, practicing and preparing come to a head at 7:30 when the ball is finally kicked off.

“Most of us haven’t played since our senior year in high school, which is two years ago,” said ETSU quarterback Austin Herink, who will split playing time with Nick Sexton tonight. “I’m sure there’s going to be a little nervous energy, but that’s what football’s all about. If you don’t have butterflies, you might need to get out.”

The Bucs admit they’ll have to fight the urge to be too juiced up, especially considering how long it’s been since most of them have played in an actual football game.

“Once I get that first hit in, I’ll be OK,” linebacker Dylan Weigel said. “One of the analogies I love from my old high school coach was ‘When the lights come on, who’s going to be a moth? Who’s going to be attracted to the lights?’ You have to have players who can come out and play under that circumstance.”

Among the Bucs’ biggest challenges tonight will be stopping the option offense they are expecting to face. Kennesaw State coach Brian Bohannon has been associated with option offenses for his entire career.

Bohannon coached under Paul Johnson for 17 years at Georgia Southern, Navy and Georgia Tech, and those offenses have ranked among the nation’s most productive, especially on the ground.

“Because of the head coach’s reputation for what he’s done for the majority of his coaching career, I think we have a pretty good idea,” ETSU coach Carl Torbush said. “We don’t know it all, but I think we know what we need to be prepared for.”

Stopping the option isn’t easy, one reason Georgia Tech ranked in the top four rushing offenses in the nation every year that Bohannon was there.

That’s not to say they won’t be afraid to put the ball up in the air, and that could be the key to the game. If the Owls get comfortable and are able to throw the ball when they want to instead of when they have to, the effects could be devastating.

Many option teams don’t complete a lot of passes, but when they do, they can be for long touchdowns.

“We played the wishbone for a number of years that I’ve been coaching,” Torbush said. “The worst we’ve been beat up was Georgia Tech when I was at Mississippi State. We stopped the run extremely well, but they threw for about 250 yards. And that was on about seven or eight pass completions.”

If the Bucs can keep the Owls from running wild on first and second downs, they can control the tempo.

“Their passing attack is not as effective if it’s third and long,” Torbush said. “It’s really effective when it’s second and five because they get you playing the run very, very hard and they throw it over your head.”

The Bucs bring a young roster into the game. Both Herink and Sexton are red-shirt freshmen, as is starting tailback Jajuan Stinson.

ETSU’s offense is so young, of the players expected to get into the game tonight, only wide receiver Dalton Ponchillia has any college football experience. He played one season for Mercer, and had eight receptions in 2013.

“We want to make sure we don’t beat ourselves,” Torbush said. “If we’ve coached them well and put them in the right place, then we’ll be productive.”

Because of injuries and other reasons, a few changes have already been made to ETSU’s depth chart before the season opener.

Javony Aris, who was listed as second-team at one wide receiver spot, has been removed. Malik Styles moved up to second team behind Ponchillia, and Elizabethton’s Chad Pritchard has joined the depth chart as a backup.

Jack Defur, who was listed as the second team fullback behind starter Austin Hayworth, is now listed as a backup tight end. Justin Gilliam is the backup fullback.

On defense, Paul Leveritt is now listed as first-team tackle, pushing Chris Bouyer to second team. Colt Jenkins, from David Crockett High School, is on the chart as a backup defensive end, and Michael Scates has been added as a backup tackle.

Also, Ponchillia is listed as the punt returner, and Dominique Williams is the kickoff returner, positions not addressed on the initial depth chart.