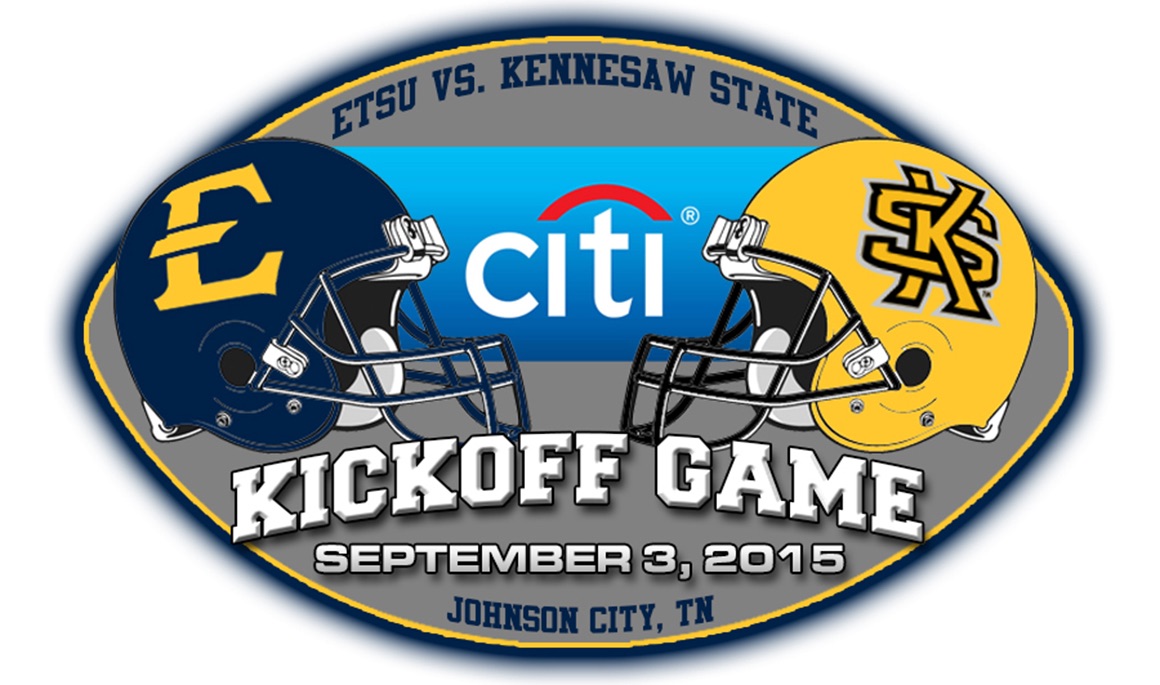 Tonight’s game is a sell out, but there are still many ways to catch the game via the Buccaneer Sports Network (BSN). Below are the game day links for the game.

The BSN will begin another season of broadcasting ETSU athletics tonight on WXSM-AM (640) The Extreme Sports Monster. The BSN will provide ETSU fans with complete pregame, in-game and postgame coverage as the Bucs return to the gridiron for their first football game in over 13 years. Games will air live on the Bucs’ flagship station WXSM-AM 640, as well as on affiliate station 104.9 FM NASH Icon.

Along with the traditional radio coverage, the BSN will also provide live video streaming coverage of ETSU’s six home football games through the Southern Conference Digital Network, which can be found on the web at socondigitalnetwork.com. Each broadcast on the SDN is free of charge.

In addition to following the Bucs on your mobile device and/or tablet with live audio and video, fans can get up to the minute stats by following the action via StatBroadcast. Fans can access live stats on their computers, mobile devices or tablets by visiting BucsStats.com and clicking on the ETSU vs. Kennesaw State live stats link.