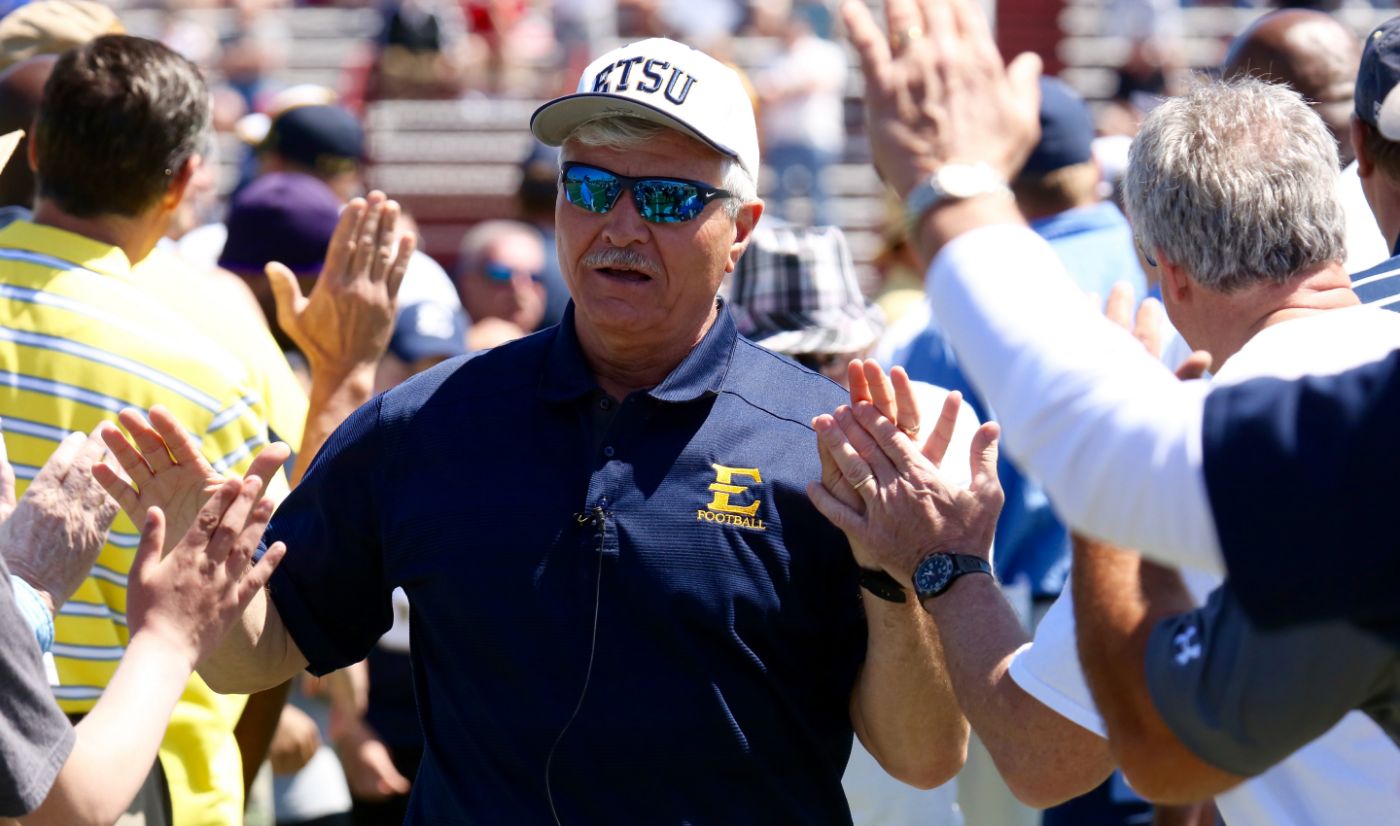 Former players are asked to arrive at a special gathering at 11 a.m. near the start of the Buc Walk at Parking Lot A on the south end of Kermit Tipton Stadium. Those in attendance will then participate in the Buc Walk, which is set to begin for 11:25 a.m. and will end on the field.

Players who wish to remain on the field after the Buc Walk will be allowed to do and can stay throughout pregame warm-ups. The group will be honored during a pre-kickoff letterman recognition.

“We are eternally grateful to our former football letter winners and their contributions to our program,” said ETSU head football coach Carl Torbush. “We look forward to welcoming this group back to the Warner game and having the opportunity to publicly recognize their efforts on behalf of ETSU football.”