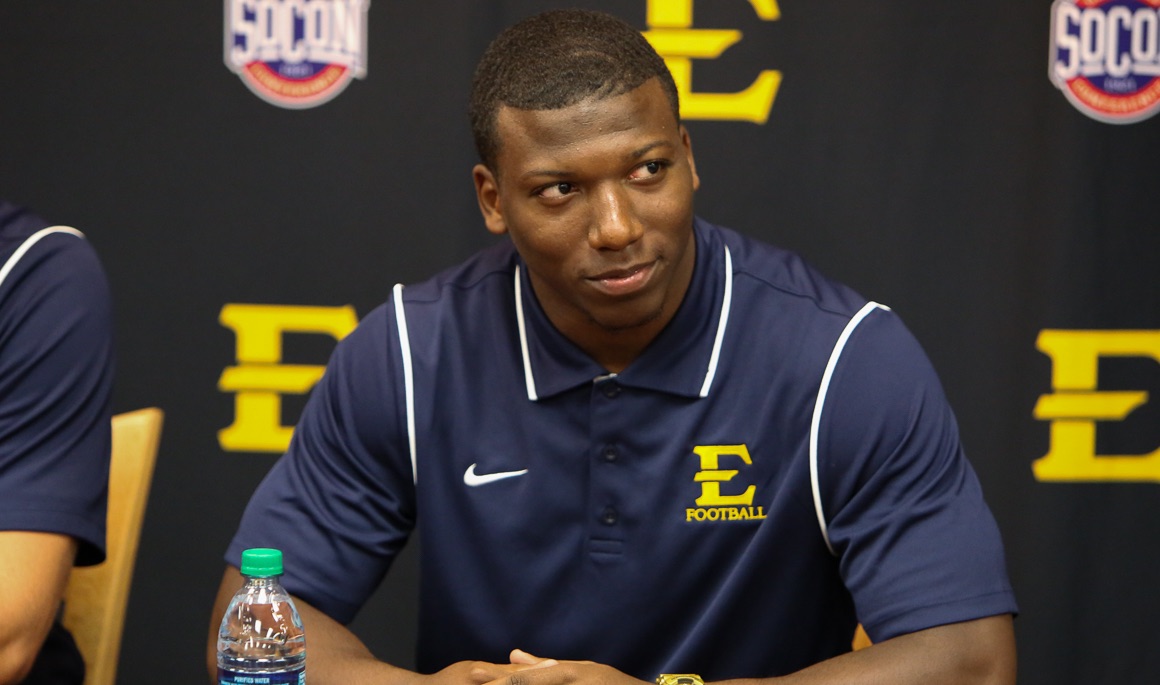 Below are comments by Coach Torbush, Quillin and Stinson.

This was a great team win, and I am proud of our players and coaches for all their effort. It’s nice to get a win for the program and fans, and hopefully we can build off this game for the remainder of the season.

This was by far the most productive performance we’ve had on offense. When you run the ball like we did (291 rushing yards), it gives you an opportunity to win the game. We did a lot of good things on both sides of the ball and all the stats added up to a victory. Defensively, we forced three turnovers and held them to under 175 total yards, so I was really pleased with those numbers.

We were able to get off to a strong start and show some excitement and enthusiasm. We converted on third downs and our defense was able to make stops and get off the field. This is a great starting point, but we still have a long way to go. We still aren’t where we need to be and need to get better in some areas.

Getting the first win was a rewarding feeling. It was an honor to present Dr. Noland with the game ball. He’s the reason we are here and it was a special moment when we gave him the game ball.

ATMOSPHERE AFTER THE WIN

It was exciting and a big relief, as this was the first win for the program since 2003. To see us come together and play well for four quarters was rewarding. We need to move forward, continue putting in the hard work and get a road win this week. The second win is always harder since teams won’t overlook you.

Robert Morris is big and physical. They remind me of St. Francis. They have a very sound and solid defense and don’t give up a lot of big plays. On offense, they are really big up front and have two sophomore running backs that run well. They have a big-play wide receiver and their quarterback does some nice things.

They’ve played a tough schedule and had a chance to win games late as three of their six losses have been decided by 10 points or less.

They’re a very physical team and big up front. They are also young and very athletic on the outside. It will be another great challenge for us.

ON GROWING UP NEAR TO ROBERT MORRIS

My hometown is a little over an hour and a half from there, so I will have friends and family come over for the game. There are a lot of people from my hometown who are very interested in our program and they are excited to come support us on Saturday.

ON GETTING THE FIRST WIN

I think it was great for us (to get the first win). There’s a lot more optimism around the team, and this gives us something to build off of. I think we made strides at Montana State and carried that into the Warner game. After getting this win, we have to keep working hard and building off these last two games.

They are very physical and are strong on defense. They are really good at stopping the run, and I’m excited to play against them since I didn’t get to play against St. Francis.

ON HIS EFFORT AGAINST WARNER

The offensive line did a great job creating holes for me to run through and our wide receivers helped out on the edge. It felt good to get out and break free for some big runs.