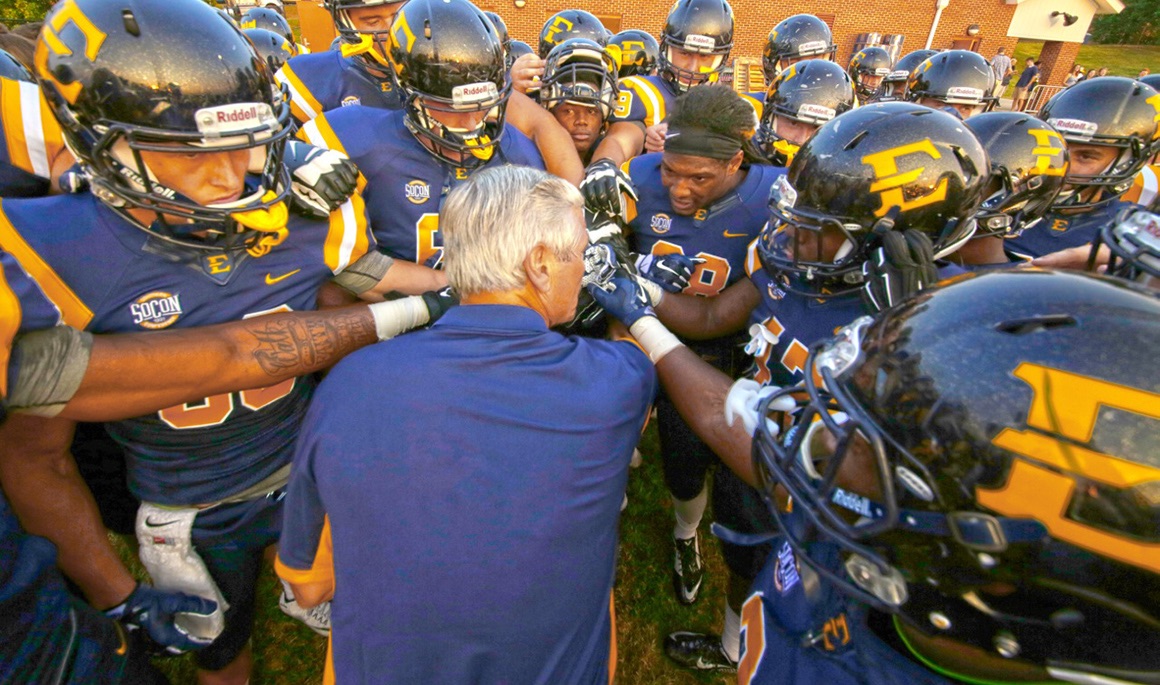 The broadcast team of “Voice of the Bucs” Jay Sandos, color analyst and former ETSU quarterback Matt Wilhjelm, and studio host Andy Jackson will provide ETSU fans all the information they need to complement their game-day activities.

Saturday’s game will also be video streamed on the Big South Network.

In addition to following the Bucs on live audio and video, fans can get up to the minute stats Saturday via StatBroadcast. Fans can access live stats on their computers, mobile devices or tablets by visiting GWUSports.com or by clicking the link above.